Travelling this summer? You have rights!

Home People Travelling this summer? You have rights! 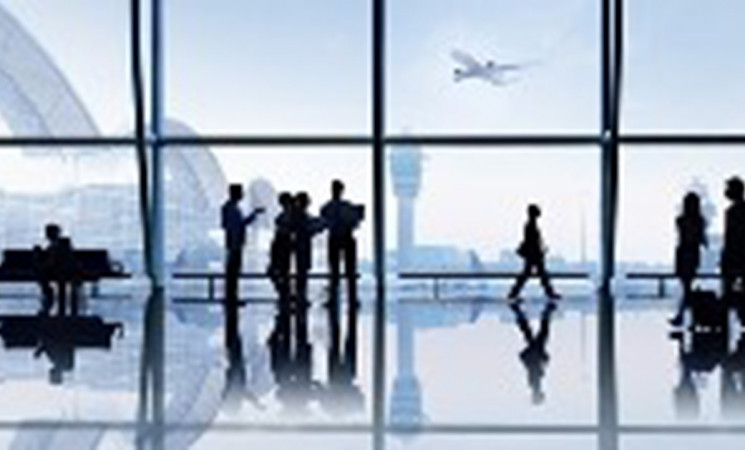 Millions of Euro is going unclaimed every year!

As the holiday season approaches Ireland South MEP Deirdre Clune is reminding the travelling public that they have rights under EU laws when their flight, train, bus or boat is delayed or cancelled.

"People don't realise that they have an extensive set of rights when it comes to travelling which are all set out carefully under EU law.  European Commission research shows that fewer than 5% of people are currently claiming their rights. People are entitled to reimbursement in case of a long delay (at least one to five hours, depending on the transport mode), cancellation or denied boarding. Millions of euro is going unclaimed every year due to a lack of information.

"In the case of aviation, for a delayed, cancelled or overbooked flight passengers can receive up to 600 euro in compensation under EU passenger rights legislation EC 261/2004. An overly complex claims procedure means that most passengers don't bother.

Ireland South MEP Deirdre Clune pointed out that air passengers are entitled to phone calls, refreshments, meals, accommodation and transportation to the place of accommodation from your airline if the delay is:

"If the delay is more than five hours, and you decide not to continue your journey, you are also entitled to have your ticket reimbursed and be flown back to where you originally started your journey.

"As things stand, claiming on this legislation can be complex. That is why I have called on the European Commission to simplify the process. What good is legislation that aims to protect the consumer when it is ineffective in practice? We must ensure that transport companies spell out what people are entitled to when delayed or inconvenienced in a variety of ways. As we approach August, our airports will be operating at capacity. Delays and overbooking are common occurrences.

"It is not good enough for airlines and other modes of transport to say that their fares will increase if they have to pay out all of the compensation that is due. A business model should not be based on not paying people their entitlements. Proper implementation of passenger rights will ensure that airlines, trains, buses and ferries strive to avoid delays, overbooking and cancellation of passenger's journeys.

Previous article A woman's place is in... the laboratory Next article Clune expresses support for dairy farmers as we face difficult market