14% of our young people out of work is not acceptable 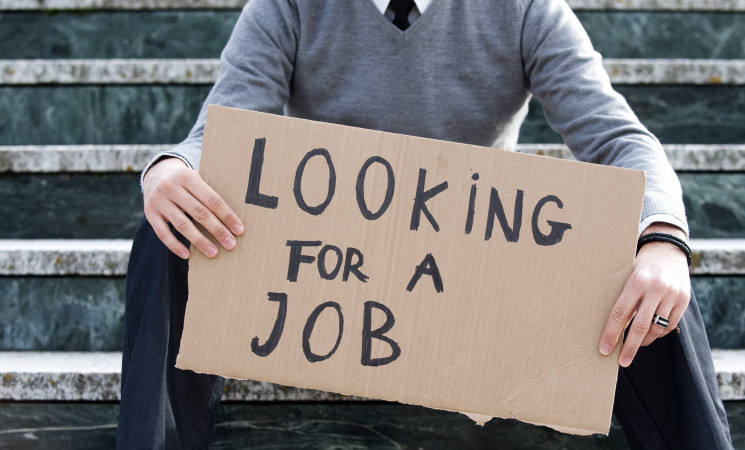 Irish young people are choosing academic education over vocational training and this remains a big issue for Ireland.

Ireland South MEP and member of the EU Employment committee Deirdre Clune has called our youth unemployment rate of 14% unacceptable. Clune said that all future EU funds designated for youth unemployment should be focused on developing world class models of vocational education.

Clune was speaking from the European Parliament in Brussels where she played a key role in increasing the EU budget for youth unemployment for 2018 from 233 million euro up to 350 million euros. The Ireland South MEP conceded that the budget, whilst much improved, is still not adequate to tackle youth unemployment which in regions of the EU ranges from just 4% up to 60%

“14% of young people in Ireland are without a job. The figures show that young men are more likely to be unemployed than young women. Whilst the figures have fallen from over 20% in 2015, they are still unacceptably high.

“Irish students are choosing academic over vocational education and this is a big issue for Ireland as it leads to an oversupply of college graduates in certain areas and a skills shortage in other areas of the economy. The rate of participation in vocational education and training in Ireland is below other EU countries, due to the fact that participation takes place for the most part outside the second level system.

Clune welcomed a series of new apprenticeships introduced this year.

“We are making some progress in encouraging vocational training with a series of new apprenticeships and a campaign to get more students to choose these careers. There are skills gaps in the Irish economy in areas like technology and catering and this will impact on the economy unless we can move quickly to encourage more students into vocational education.