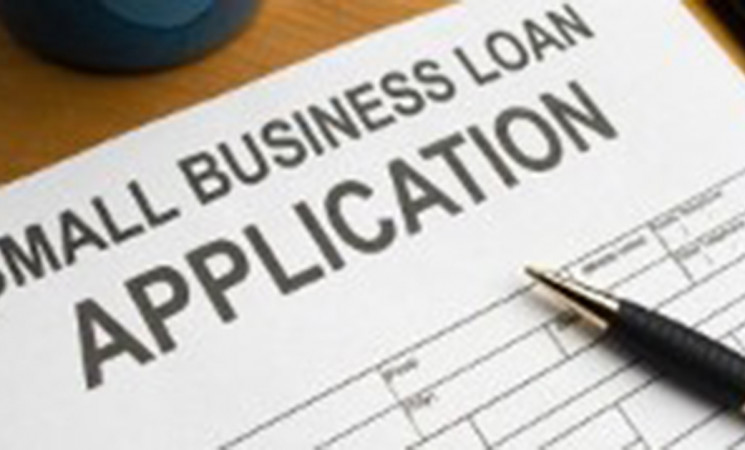 Clune calls for a great emphasis on entrepreneurship as research shows that only 37% of Europeans would like to be self-employed and women make up only 1/3 of all EU entrepreneurs.

The European Commission and the European Investment Fund have opened up access to finance for microenterprises, mobilising €237 million in loans to support 20,000 European SMEs. Welcoming the move, Ireland South MEP Deirdre Clune, a member of the European Parliaments SME Intergroup, has said the involvement of Microfinance Ireland in the deal is a sign of our commitment to providing proper funding for Irish SMEs.

Speaking after the announcement, MEP Clune said we need to put more emphasis on getting people to start their own business,

"We have a general problem with Entrepreneurship in Europe with a recent Eurobarometer survey showed that only 37% of Europeans would like to be self-employed, compared to 51% of people in the US.  Women make up 52% of the total European population but represent only one-third of our self-employed and business starters in the EU.

"One of the issues that women have is getting proper access to finance. A recent study by the National Academy of Sciences in the US* concluded that professional investors rated business pitches from men more highly than those from women, even though the content of those pitches was the same.

"This is a problem we have to deal with head on. If the European Economy wants to grow and prosper, then it must ensure that our SMEs have access to the funding they need to drive their business.

20,000 micro-enterprises will get access to loans worth €237 million under the European Programme for Employment and Social Innovation (EaSI). The European Investment Fund (EIF), which manages the EaSI guarantee on behalf of the European Commission, and six microfinance institutions are signing guarantee agreements that will open up access to finance for microenterprises. The European Commission will contribute €17 million to the guarantees, which are expected to result in microloans worth €237 million.

The six microcredit providers, which are signing their guarantee agreements, are from France, Ireland (Micro finance Ireland) , Italy, the Netherlands, Romania and Spain.

The six guarantee agreements target those who wish to start or further develop their own micro-enterprises, in particular people who have difficulties in entering the job market or in accessing finance.

Previous article Clune calls for a new and improved EU Blue Card system of migration for the EU Next article 250,000 children go missing every year in the EU - that's one every 2 minutes