We need urgent action in Ireland to tackle speeding, in particular on our rural roads.

Home People We need urgent action in Ireland to tackle speeding, in particular on our rural roads. 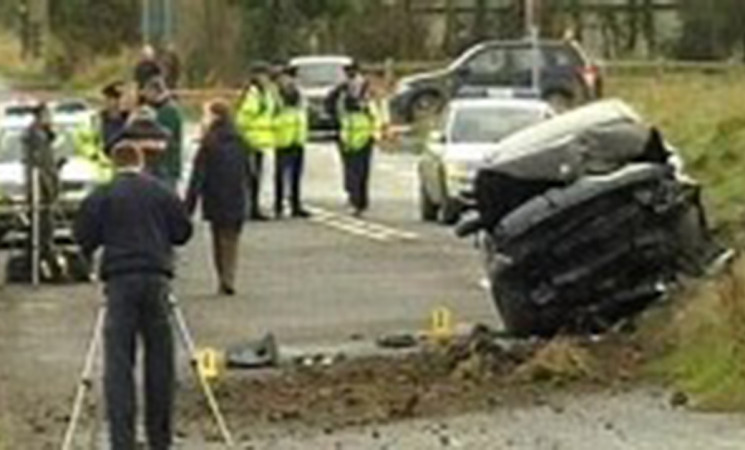 Ireland South MEP and member of the EU transport committee Deirdre Clune has backed calls for the use of Intelligent Speed Assistance technology to be made standard in new cars on the back of a Irish road safety report that revealed that one in five drivers sees breaking 100km/h speed limits as acceptable.

"We need urgent action in Ireland to tackle speeding, in particular on our rural roads. In 2014, a Norwegian study found Intelligent Speed Assistance (ISA) technology to be the ‘most effective’ in saving lives. ISA uses a speed sign-recognition video camera and/or GPS-linked speed limit data to advise drivers of the current speed limit; the most advanced systems can automatically limit the speed of the vehicle as needed (though the driver is still able to override the system). The first vehicles with this kind of ISA system started appearing on the market this year – helped in part by Euro NCAP’s (European New Car assessment programme) decision to reward extra points for vehicles that include ISA.

"ISA is expected to reduce collisions by 30% and deaths by 20% - which going on 2014 Irish road deaths, would be 40 people. I am calling on the Insurance industry to support this initiative and offer lower premiums to drivers who use the technology, in particular for young men - a high risk category when it comes to speeding.

"In Ireland alone, a total of 196 people have lost their lives in 2014, compared to 190 in 2013, a 3% rise. However, it represents a 21% increase when compared to the 162 road deaths that occurred in 2012, the safest year on Irish roads. Pedestrians have a 90% chance of survival when hit by a car travelling at 30kph or less according to the Road Safety Authority.

"71 Europeans are killed every day on our roads. France, Ireland, Germany and the UK were among the 12 EU member states that saw an increase in the number of road deaths last year. Early next year the European Commission is expected to propose the next set of mandatory vehicle safety standards for the European market, and there are promising signs that ISA will be included. ISA technology may prove popular with motorists as it will inevitably also help them to avoid speeding tickets by keeping their speed within the limits.

"A recent EU report on road surfaces shows that Ireland, along with Italy, Slovenia and Spain  drastically reduced our road maintenance budget between 2008 and 2011 due to the economic crisis. This has contributed to making many of our rural roads unsafe for higher speeds. We are now investing in our rural roads again but it takes time to bring them up to an acceptable standard.

In addition to the 26,025 people killed in road collisions in the European Union last year, about 199,000 people are recorded as seriously injured in police reports each year.