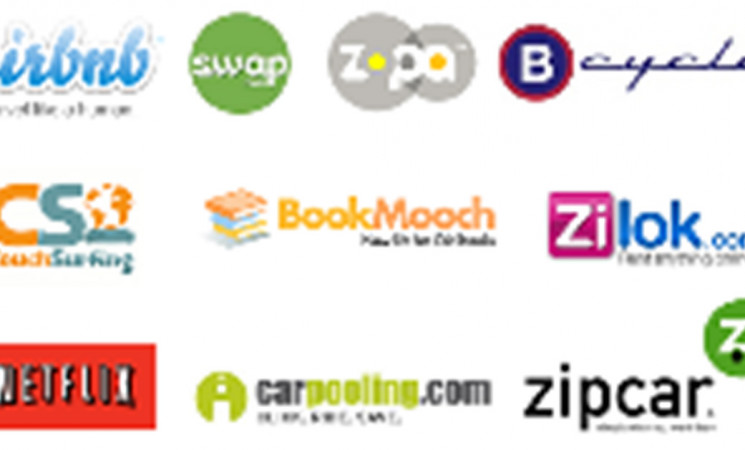 Ireland South MEP and member of the European Parliaments Tourism Taskforce Deirdre Clune has said that our tourism industry is about to go through the same changes that our music industry went through 10 years ago and that we must be ready for change.

Speaking at a European Parliament hearing on tourism and the sharing economy, MEP Clune said that while there are challenges presented by the sharing economy for Irish tourism, we cannot react by ignoring them, or by trying to ban these innovations out of existence.

"I remember a time when teenagers would spend Saturday afternoons sifting through CDs in one of the many record stores that littered the main streets of Irish towns and villages. Most of them have now closed as 97% of music is downloaded online rather than bought in hard copy in a shop. The only ones that survived the changes were those who evolved into something different that complimented the new realities in the music industry. The tourism industry is about to face a similar revolution over the next 10 years as people get to grips with the sharing economy.

"Tourists have started to move from hotels and B&Bs in favor of Airbnb. It has become one of the fastest growing accommodation providers in the world selling 650,000 rooms in 192 countries in just 4 years, yet they don't own a single hotel. The amount of Airbnb providers and users in Ireland has exploded! Bla Bla cars is a long distance ride sharing app which matches people travelling long distances with drivers who may be going the same way and want to share the costs of the trip. This is direct competition for our trains and buses. Uber competes directly with the taxi sector and Trip4real is a new app which allows amateur guides to show tourists around their home town and get paid for it.

"The lessons from the demise of the traditional record shop have shown us that it is a futile process to fight the tide of technology. The tourism industry needs to adapt and get online. Sticking our heads in the sand will only serve to make the situation worse

Previous article The Mediterranean will become Europe's graveyard, if we don't act! Next article Clune calls for clampdown on repeat drunk drivers