Home People The tide is turning at Cork Airport – Clune 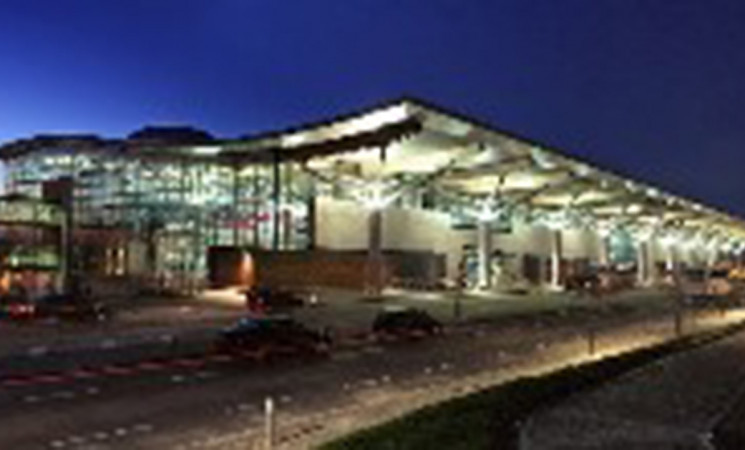 Cork Airport was last night highly commended at an awards ceremony in Prague hosted by the ACI, the Worldwide Professional Association of airport operators.

The 11th Annual ACI Europe Best Airport Awards was attended by more than 350 industry representatives, including CEOs from major airports, airlines, air traffic management, national governments and the EU institutions. The theme of this year’s event was Airports and the Future of Tourism.

The Awards cover 4 categories of airport and aims to recognise achievement in core activities such as customer service, facilities, retail, security, community relations and environmental awareness and operations. There is a separate award devoted specifically to airports’ environmental efforts.

Speaking after the awards ceremony, Ireland South MEP and member of the European Transport Committee Deirdre Clune said that the tide is turning for Cork Airport.

"This award comes on the back of the news that City Jet will begin a new route between Cork and London City airport in September. We are expecting more announcements of routes in the coming weeks and months. I think the commendation from the ACI is a vote of confidence in the progress that Cork airport has made in halting the decline in passenger numbers and reversing the decline.

'Cork people now need to get behind the airport and use it more. Cork can build on the success of a strong and vibrant airport that is driving tourism and investment into the wider Cork area.