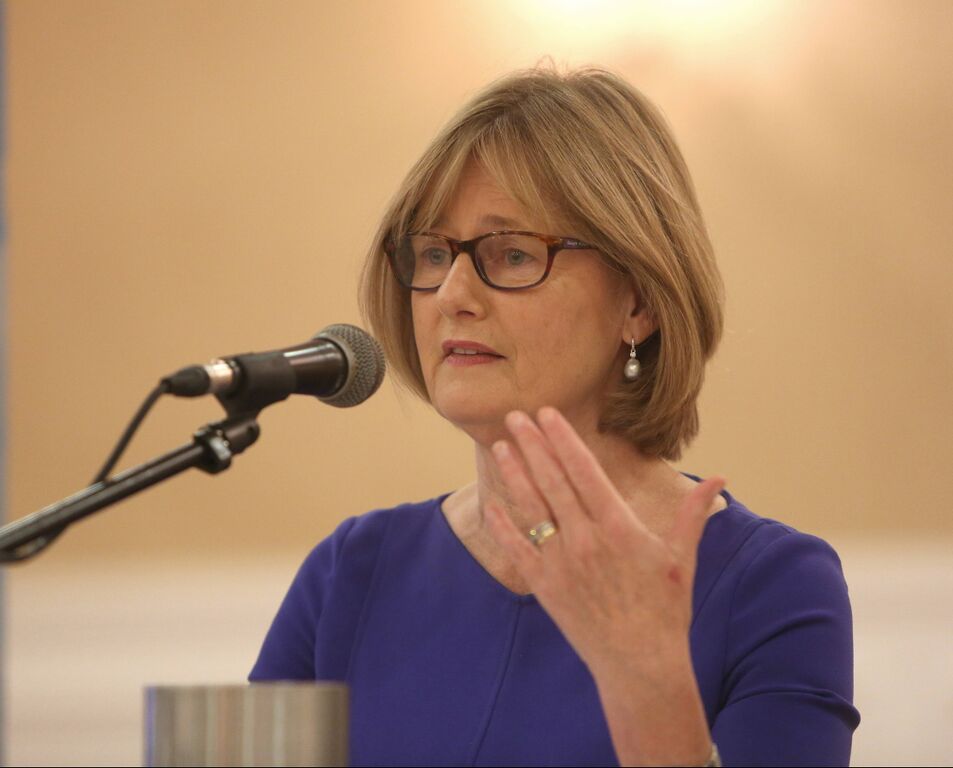 Following the UK's exit from the European Union, there may be a significant impact on flights between Ireland and the UK, as there will be no aviation agreements in place. I have called on the EU Commission to act now and start the process of allowing Britain access to the European Common Aviation Area so that flights between Ireland and the UK are not unduly impacted and that we have immediate certainty in both our aviation and tourism markets.

British tourists spent €191.3 million in the South West in 2015 according to Bord Failte. Every €1m of tourist expenditure helps to support 29 tourism jobs. 1,000 additional tourists support 14 jobs in our tourism industry. We must start planning for Brexit now.

The creation of a single aviation market in the 1990s, allowed EU airlines unlimited access to the skies of fellow member states, doubling traffic growth in the four years after liberalisation. Brexit will change this dynamic as the UK will no longer be a member state.

One solution would be to allow Britain access to the European Common Aviation Area, which comprises all EU member states, plus some non-EU states including Norway, Iceland and Albania. Otherwise we will have to negotiate bilateral deals between the UK and the EU as a whole, as Switzerland has done.

UK passengers account for around one third of all intra-EU journeys, and around one quarter of all journeys from the EU to third countries. UK passengers make a significant contribution to the EU economy as tourists (almost half of all overseas visitors to Ireland come from the UK) facilitated by unfettered air access – with the travel balance heavily outbound, with around 54 million UK-to-EU round trips in 2015, compared with 26 million EU-to-UK round trips.