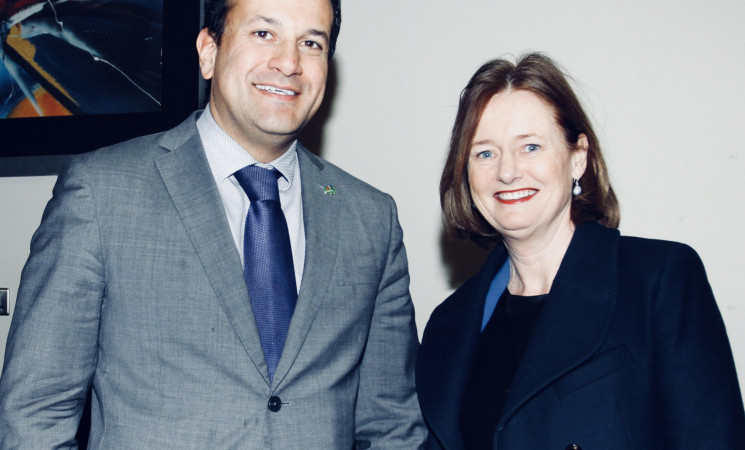 This morning the Taoiseach Leo Varadkar confirmed that the M20 motorway between Cork and Limerick is to be included in the 10 year capital plan.

Speaking at a breakfast briefing in Cork, the Taoiseach clearly stated his support for the M20. Clune described the motorway project between Cork and Limerick as a game changer for the entire Western Atlantic corridor.

“This is positive news for the entire region. We need to counter balance the excessive economic growth that we are seeing in Dublin. Our transport infrastructure can be used to drive growth to the regions by allowing cities in the southern part of the country to become connected hubs that take the pressure off Dublin.

A recent report produced by the Irish Academy of Engineering was scathing in its criticism of our Infrastructure plans and criticised current policy for following development rather than leading it. The report states that spatial planning will have to be supported by an integrated infrastructure plan and the lack of an M20 between Cork and Limerick is a major concern to numerous stakeholders throughout the South-West, who recommended that it should now be fast-tracked.

That report identified the upgrading of the N20 as the single biggest issue that needs to be addressed in transport infrastructure in Ireland.

“When built, the M20 would shorten journey times between Limerick and Cork by a half an hour. More than 300,000 jobs are earmarked in the Action Plan for Jobs for the Cork and Limerick region. Ireland’s population is expected to be somewhere around 6.2 million people by 2030. Most of this population growth will disproportionately go to Dublin. Just under 40% of Ireland’s population live in the greater Dublin area.