Policing farmers costs the EU about 4 billion a year! - Clune 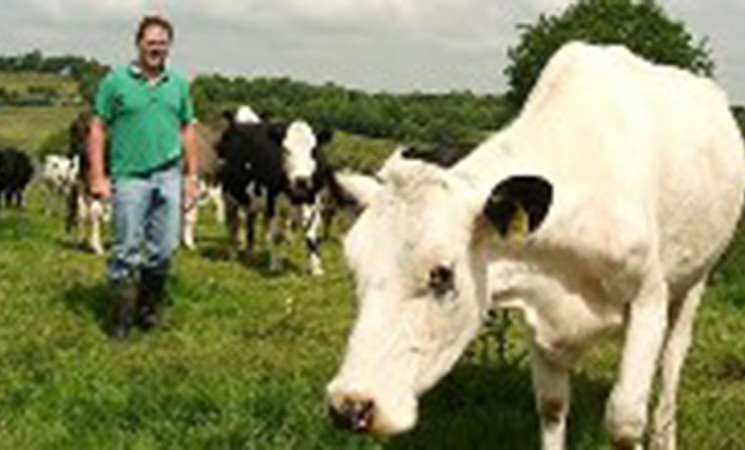 Policing farmers costs the EU about 4 billion a year!  - Clune

Simpler rules for CAP will save money

Four billion Euros of EU money is spent every year policing farmers to ensure they obey a litany of complex EU rules. Ireland South MEP Deirdre Clune has described this spending as a waste of tax payer's money,

"With better regulation and simplified monitoring we could save taxpayers’ millions of euro, save time and preserve farmers nerves!

Clune was speaking on the back of an EU report in the Parliament by MEP Petri Sarvamaa called ‘Protecting the financial interest of the Union: towards performance-based controls of the Common Agricultural Policy’ which has been adopted in the European Parliament’s Budgetary Control Committee with a vast majority of votes today.

According to Deirdre Clune, the report in the European Parliament sets out to simplify the whole monitoring process.

"The huge administrative burden on farmers is well recognised and I'm happy to see that there is a large political unanimity in Parliament to simplify the monitoring process. The European Commission is also taking decisive steps in this direction as it became clear during the drafting process of this new Report.

"Checking 50 million transactions and other CAP controls costs around €4 billion a year and if nothing is done, it is expected that monitoring costs of the €58 billion CAP budget will only grow. It is essential that the first level checks and the data communicated by Member States are fully reliable so that checks are not duplicated. The objective is to put the single audit scheme with only one chain of audits into practice.

"Promoting performance-based controls is also very important. On the basis of a thorough analysis, we should identify the best and the worst-performing Member States, regions, sectors and adapt the level of controls accordingly.