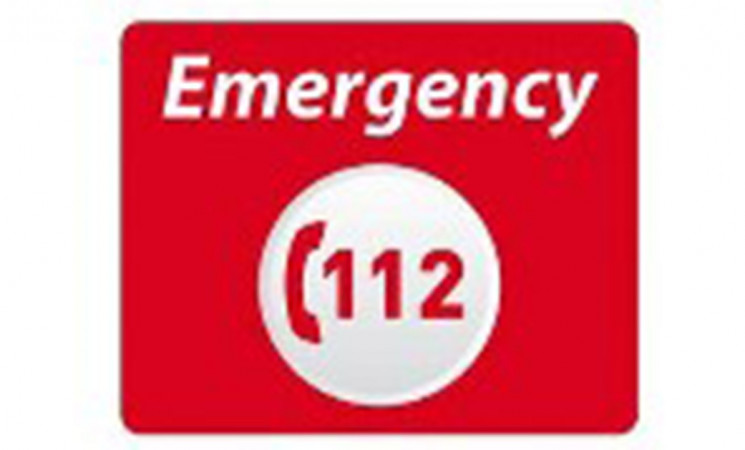 As holiday bookings rise by an estimated 40% year on year, Ireland South MEP Deirdre Clune cautions travelers to be prepared for emergencies when travelling in Europe.

Ireland South MEP Deirdre Clune has said that only 29% of Irish people are aware of a pan European emergency phone number, available everywhere in the EU, free of charge.

Speaking as the EU institutions launch a campaign to raise awareness of the EU emergency number, 112, the Ireland South MEP said it was vital that Irish people know this number when they are visiting or working in our neighboring EU countries.

“It is particularly relevant now as yesterday we saw that the Irish Travel Agents’ Association have recorded sales increases of up to 40 per cent compared with January 2014. I would also caution travellers to ensure they have a European Health Insurance Card from the HSE. They are free and entitle you and your family to access free health care services when travelling within the EU. People can apply at www.hse.ie.

“It is possible to call 112 from fixed and mobile phones to contact any emergency service: an ambulance, the fire brigade or the police in any EU country. In Ireland 999 and 112 exist equally and run in parallel.  When a person dials 112, a specially trained operator will answer the call. Depending on the national organisation of emergency services, the operator will either deal with the request directly or transfer the call to the most appropriate emergency service.

“Operators in many countries can answer the calls not only in their national language, but also in English or French. If the caller does not know where he or she is, the operator will identify where the person making the call is physically located and will pass it to the emergency authorities so that these can help immediately.

“On 11 February, Europe celebrates the European 112 Day, an official day established by the EU institutions to promote the European emergency number 112. Alarmingly, only 27% of European citizens (29% in Ireland) are aware of this potentially life-saving number that can be used anywhere in Europe.

Previous article New Garda figures show that road safety message not sinking in! - Clune Next article Agreement has been reached with the Egyptian authorities to enable the importation of Irish cattle.