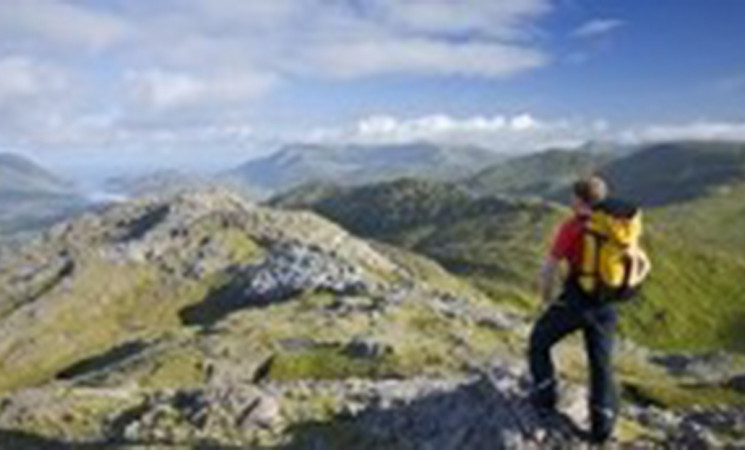 Speaking ahead of the Adventure Travel World Summit which takes place in Killarney from October 6 -9th, Ireland South MEP Deirdre Clune, a member of the European Parliament Intergroup on Tourism, has called for greater co-ordination of the adventure tourism industry on the Irish Coastline,

"The upcoming Adventure Tourism summit in Killarney will see 650 delegates from the world of adventure tourism descend upon Ireland. It is an enormous opportunity to showcase the best we have to offer. Ireland South has top class dive schools, cycling tracks, hill walking and mountain climbing as well as having some of the best surfing in Western Europe.

"The Wild Atlantic Way has opened new opportunities for adventure sports and tourism related industries. One of the areas that we need to focus on is to ensure that Government and local authorities in Ireland do not place a heavy burden of regulation on adventure tourism operators. I am a member of a Red Tape Watch group in the European Parliament which aims to cut unnecessary regulation for small business.

"Any upcoming moves to regulate the adventure tourism industry, which I understand may be in the pipeline, must be based on the premise that less is more when it comes to limiting unnecessary red tape, form filling and hidden costs. There is a real danger that adventure tourism business would be regulated out of business!

"The adventure tourism industry is recovering after five years of recession and poor weather. There is enormous potential now to co-ordinate such providers along the Wild Atlantic Way and get them working together to make Ireland a number one destination for the adventurous tourist.