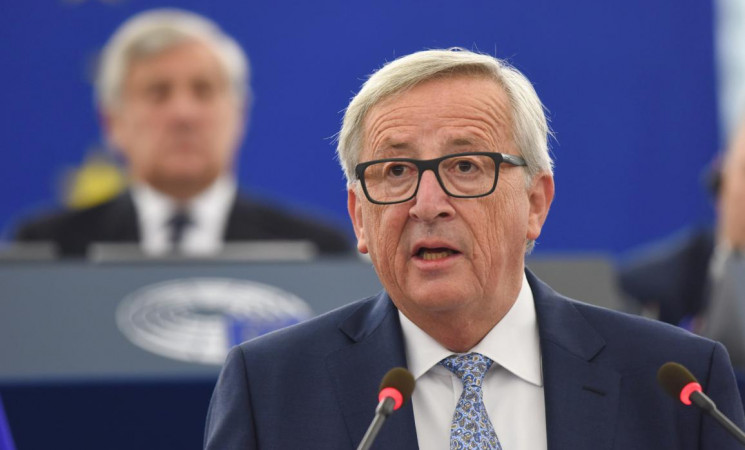 Below you can find the text to Jean Claude Junker's 'State of the Union' speech which he delivery in the European Parliament in Strasbourg this week.