Ireland Has The Potential To Become A Cyber Security Hub 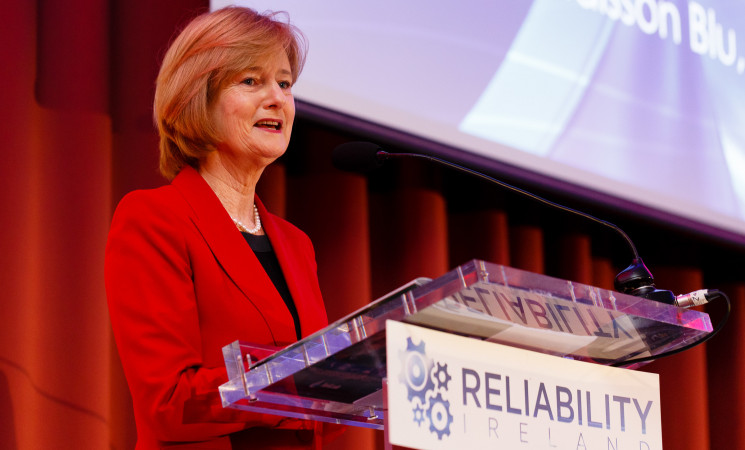 Four out of five EU citizens are concerned about their online privacy and security, according to a special Eurobarometer survey. Seventy-nine percent of respondents said they thought there’s an increasing risk of being a victim of cybercrime but 61 percent think they are able to protect themselves against that. The two most common concerns mentioned by respondents continue to be the misuse of personal data and the security of online payments.

There is huge potential in Ireland for it to be a global leader in cyber security. Ireland’s cyber security industry employs over 6,000 people and includes many of the world’s top security software companies. Ireland South MEP Deirdre Clune said we now need to build on this with the great asset of our talented workforce.

Globally the cyber security industry is growing rapidly and we need to make sure in Ireland that we are in a prime position to attract that business here. We already have a strong cyber security industry here and thanks to our very talented workforce we can build on that. It is great to see an organisation like Cyber Ireland bring together the key stakeholders from industry, academia, and Government to help make Ireland a cyber security hub. It is vital that everyone works together on this.

The IDA Ireland is supporting the establishment of a National Cyber Security Cluster in Ireland at the Cork Institute of Technology.

The European Parliament has adopted rules designed to reinforce cybersecurity in the European Union (EU). The Parliament adopted the Cyber Security Act initially proposed by European Commission (EC) President Jean-Claude Juncker in his State of the Union address in September 2017. Among the provisions is a strengthened role for the European Agency for Network and Information Security (ENISA) and the creation of a common certification framework for IT services, systems and equipment.

In 2018, the EC proposed the creation of a network of centres of cybersecurity expertise to reinforce research and deployment of new capabilities in the EU. Under the next long-term budget, the EC has proposed investment of more than €2 billion to reinforce cybersecurity in the Digital Europe Programme along with the Horizon Europe scheme, with €63.5 million invested as groundwork in four pilot projects.

Meanwhile, the European Union is stepping up its capacity to protect Europe against the increasing threat from cyber security attached. It is creating a new structure to pool and network its expertise in cybersecurity research, technology and industrial development. The hope is to establish a top knowledge base for cybersecurity called the European Cybersecurity Industrial, Technology and Research Centre and set up a Network of National Coordination Centres.