Home People If we design safer cars – we can save lives 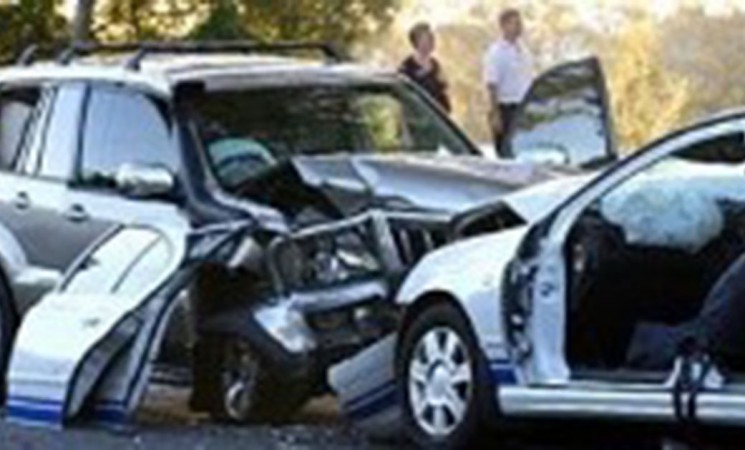 Speaking after a European Parliament Road Safety hearing in Brussels, Ireland South MEP and member of the European Transport committee Deirdre Clune has called on the European Commission to introduce new regulations to include new road safety technologies such as Intelligent Speed Assistance (ISA) and Autonomous Emergency Breaking (AEB) in new cars to combat road deaths amongst at-risk road users including pedestrians, cyclists, children, the elderly and people with disabilities.

"The technology is there to protect at-risk road users. Intelligent Speed Assistance informs the driver of the speed limit and issues a warning when they are breaking the speed limit on a particular stretch of road. In some cases, the technology will be able to limit the vehicle speed to the set speed limit on the road. For safety reasons, this can be overridden when necessary. This system creates an awareness of speed.

"Autonomous Emergency Braking (AEB) automatically applies the brakes in the event of an imminent collision with a cyclist, another car or pedestrian. A survey by the University of Adelaide in Australia showed that making AEB standard on all UK cars alone could reduce fatal crashes by up to 25% and injuries by 35%! That survey also pointed out that the technology only costs car manufacturers around £40 sterling extra per car.

“Other measures that the EU Commission could consider in their road safety review are seat belt warning systems for the back seats of new cars as well as drink driving interlocks on vehicles for repeat drunk drivers.

"The European Commission has committed to overhauling the Road Safety Traffic Management directive in 2016, and targeted cutting road deaths by 50% by 2020. Technology can eliminate human error and I call on the Commission to implement these regulations as a matter of urgency to save lives on our roads.

Previous article Agreement has been reached with the Egyptian authorities to enable the importation of Irish cattle. Next article Clune says Irish people should know their employment rights