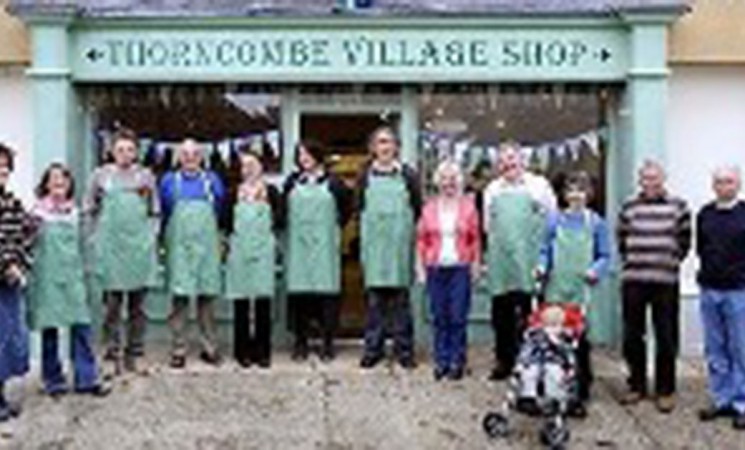 Clune says people shouldn’t have to drive 6 miles just to pick up bread and milk – the UK experience has shown that the community shop model works.

Many shops in rural areas and small villages have closed due to intensive price competition from large multiples and dwindling population bases. Ireland South MEP Deirdre Clune says that government led incentives should be put in place to allow communities to reopen those shops.

“People in many small communities in rural Ireland need to travel long distances to buy basic necessities like milk and bread. Older people in those small villages are often dependent on their neighbours to help them with groceries and basic necessities. It is time that we looked at a series of incentives to reopen them, but in the hands of the local community. This model has worked well in the UK. A report has shown that the long term survival rate of a community shop in the UK is 96%. In 1994 there were just 27 community shops in the UK and today, more than 20 years on, there are 316. The model has also worked well in a number of places in Ireland including Loughmore in Tipperary, Cloghane in West Kerry and Fourmilehouse in Roscommon. Community shops give the village a focal point and help to ensure that our smaller rural villages don’t just become soulless commuter hubs.

“Committees could be formed at local level to establish the shops. The community themselves would be shareholders in the venture and they could then apply for assistance to meet any initial structural costs that may arise. On an ongoing basis, these shops could be supported by such measures as an exemption from rates, assuming they met a strict compliance criteria to ensure that any money made on the shop is reinvested into the local community.

“Such ventures cement community spirit and allow the village community to take ownership of their recovery and rally the local community. As local residents would, for the most part, be shareholders in the shop, they are more likely to support it. Community shops can stock locally grown produce from farmers and small scale producers.

Clune made the suggestion as just one of the number of supports that the next government should put in place to reinvigorate rural Ireland, including a position at cabinet level for a Minister for rural affairs.

“I have travelled all over rural Ireland and can see the damage that consecutive years of recession has done. It is now time that we spread the recovery to rural Ireland and begin to address the underlying issues therein.