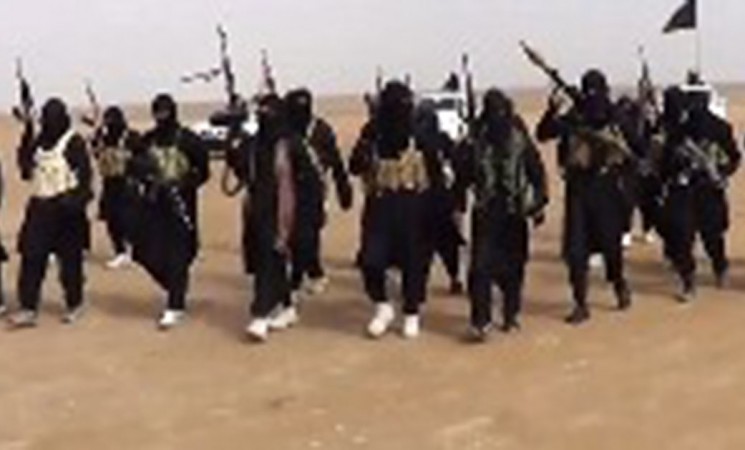 In the wake of the Paris terror attacks, the European Parliament's Committee on Civil Liberties, Justice and Home Affairs approved a terrorist tracking programme known as the EU Passenger Name Record (PNR) system. According to Ireland South MEP Deirdre Clune, we have not yet seen its implementation across Europe and has called on all MEPs to support the measure in full!

The EU Passenger Name Record (PNR) proposals would give European police forces access to basic passenger details on all flights to and from Europe. That would allow authorities to track the movements of known terrorists and prevent them from travelling to and from terror hotspots like Syria and Iraq.

According to the Ireland South MEP, over 2,500 Europeans have gone to Syria to fight in the war and subsequently returned to Europe.

“This is completely unacceptable. We have no way of tracking those terrorists who are travelling freely between Europe and countries like Syria. PNR would help authorities to identify and track terrorist’s movements.

“A final vote on PNR is due before the European Parliament but it has been delayed by MEPs who have concerns surrounding privacy issues.  I would contend that in the interest of safety and security, requiring airlines to share basic passenger details such as name, passport number and flight details is a relatively minor piece of information. The world has changed and Europe is under the constant threat of attack and we must equip our security services with the tools they need to protect European citizens.

Ireland South MEP Deirdre Clune has called on those MEPs who opposed PNR measures to come together in a showing of unity in the wake of the Brussels attacks to act in the best interests of our security in Europe.

"Europe needs concrete and measured action - not rhetoric, and allowing police access to passenger's basic data will help to improve security and identify all individuals who cross the EU's external borders. It would let security services know who is on a plane up to 48 hours before they travel, and allow the police to cross-check passenger names against known terror lists. Law abiding citizens have nothing to fear from this information going to authorities.

“It is outrageous to think that some of the Paris and Brussels attackers reportedly travelled to Syria and back. This is a failure of our security services. We have to show the same determination to catch these people that they are showing to kill us! PNR is just one step in the fight against terrorism that we can immediately implement.

"Of course, there is a difficult balance to be achieved here between the freedoms that we seek to defend whilst ensuring that we have the necessary means at our disposal to combat terrorism across Europe. Our goal is to strike that balance. I think we have stuck the right balance in this case and I would call on my colleagues in the European Parliament and all right thinking politicians to support these measures so that we know who is travelling into and out of Europe.

* In the airline and travel industries, a passenger name record (PNR) is a record in the database of a computer reservation system (CRS) that contains the itinerary for a passenger, or a group of passengers travelling together. The concept of a PNR was first introduced by airlines that needed to exchange reservation information in case passengers required flights of multiple airlines to reach their destination. When a passenger books an itinerary, the travel agent or travel website will create a PNR in the computer reservation system it uses.

A draft law that would oblige airlines to handover to EU authorities the data of passengers entering or leaving the EU, in order to help those authorities to fight terrorism and serious transnational crime, has been approved at committee stage in the European Parliament but has still not come before the full sitting of the Parliament for a vote.