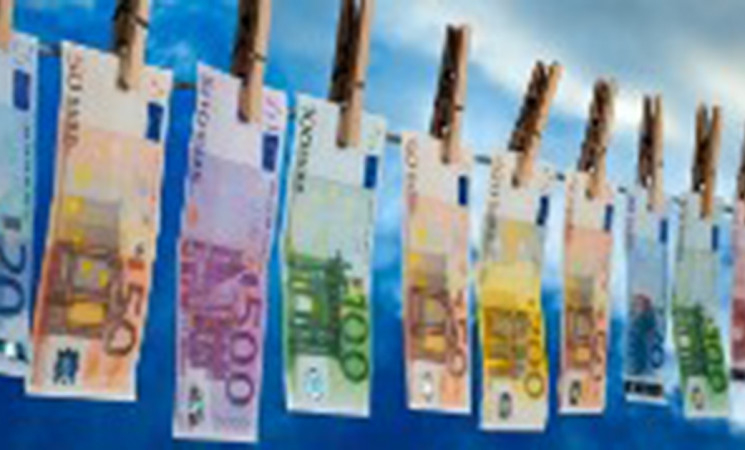 The European Parliament will this week vote on a new Directive designed to combat money-laundering and tax evasion. The Directive would also establish a blacklist of third countries which fail to cooperate with EU authorities. Ireland South MEP Deirdre Clune has welcomed the directive saying that it will go some way to getting dirty money out of our financial system.

"Money Laundering accounts for almost 5% of global GDP and fuels crime, terrorism and tax evasion.  What the parliament is providing is a set of new tools to track and shut down money laundering and tax evasion. We need to clean up the financial system in Europe and learn from the mistakes of the past.

"Europe will seek cooperation from non EU governments in ceasing or blocking laundered cash or dirty money. The directive will, for the first time, oblige EU member states to keep central registers of information on the ultimate ‘beneficial’ owners * of corporate and other legal entities, as well as trusts. Those registers will be open to authorities and people with a legitimate interest, including journalists. New rules will also make it easier to trace transfer of funds. The text also requires banks, auditors, solicitors, real estate agents and casinos, among others, to be more vigilant about suspicious transactions made by their clients.

"For years, criminals and tax dodgers in Europe have used the anonymity of offshore companies and accounts to obscure their financial dealings. Authorities need new tools to better deal with illicit proceeds through these means. The register of beneficial ownership is a powerful tool which will help in the fight against money-laundering and blatant tax evasion.

Previous article No room at the Inn? Try Airbnb Next article Win a trip for 2 to Brussels