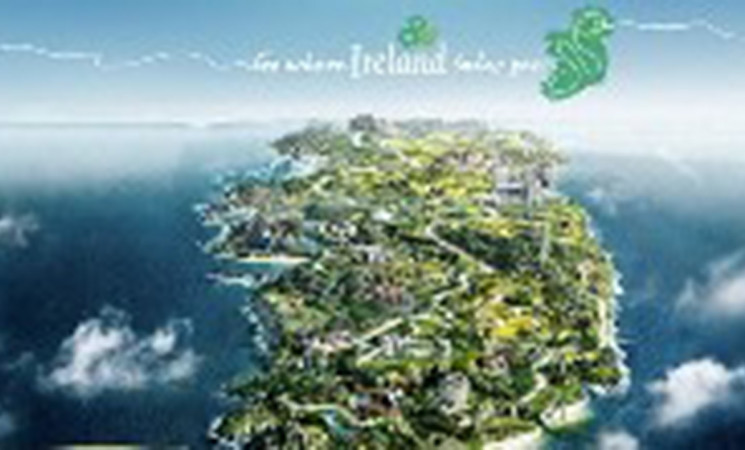 Ireland South MEP Deirdre Clune has vowed to fight to change the Package Travel Directive that is due to come back before the European Parliament shortly. MEP Clune feels that the directive will add a layer of red tape and cost to small tourism providers in Ireland and will hinder the efforts to cross promote tourism interests on the Wild Atlantic Way.

Following meetings with the Department of Transport and Tourism last week, and the Irish Hotels Federation before that,  MEP Clune has described the European legislation as flawed,

"The aim of this directive is to tackle websites that are offering what amount to holiday packages without providing the same protection that a consumer would get when booking with a package tour operator. So for instance, let's say a consumer books a flight with Ryanair, but also books a hotel and car rental at the same time. If the hotel is closed and insolvent when that consumer arrives at their destination, then under the new proposals, Ryanair would have some level of responsibility.

"That part of the proposal makes sense. Where it becomes more difficult is for tourism SMEs who may have related services on their websites. So take the example of a small Bed and Breakfast owner in Clonakilty who has advertised a local horse riding school on their website. Under these new proposals, they could be defined as a package tour operator and may have to insure themselves against any loss the consumer suffers from a referral on their website.

"What will happen in practice is that the small Bed and Breakfast owner will stop referring customers to the horse riding school on their website which will undermine our attempts to get tourist attractions working together on trails like the Wild Atlantic Way!

"This is only one of the issues I have with this directive. The proposed legislation is unclear and creates more rep tape and costs for small tourism related business in Ireland. I have raised this issue with the department of Transport and Tourism, with whom I am working closely with to amend the proposals. I also raised the issue at the European Parliamentary SME circle meeting in Strasbourg last night. Officials there have committed to working with me in the interests of small business.

"President Juncker committed at the start of his Commission to reduce red tape. Europe needs to be big on the big things but little on the little things. We cannot continue to heap unnecessary regulations on our SMEs. I am a member of the EU Parliaments Red Tape watch and we have drawn up a list of EU proposed laws which add an unnecessary level of red tape. We will tackle those laws one by one to highlight the burden that they will bring to small business.