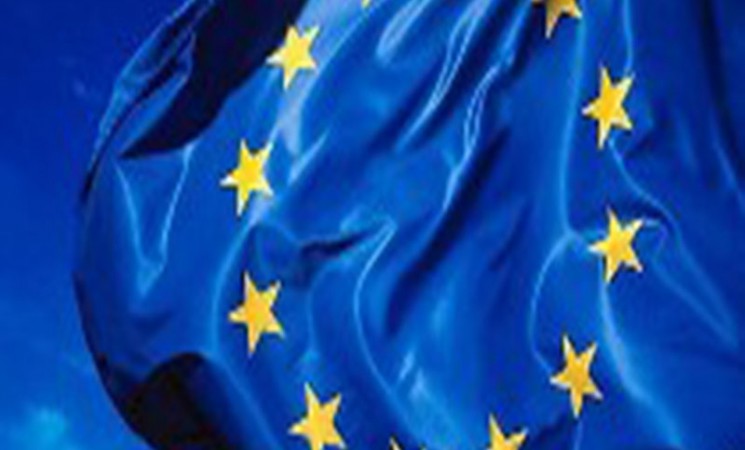 Speaking from the European Parliament where MEPs and staff have been advised not to leave their offices, the Ireland South MEP said we cannot allow the actions of a radical minority to spread fear and close Europe down.

“I would like to offer my condolences to those who lost their lives this morning and to all those who were injured. My thoughts and prayers are with them and their families. European values are under attack this morning here in Brussels. Whilst we are shocked and saddened, our resolve is strong. We must protect core European values such as freedom of movement and freedom of expression. These are values that we hold dear and cannot be bombed out of existence.