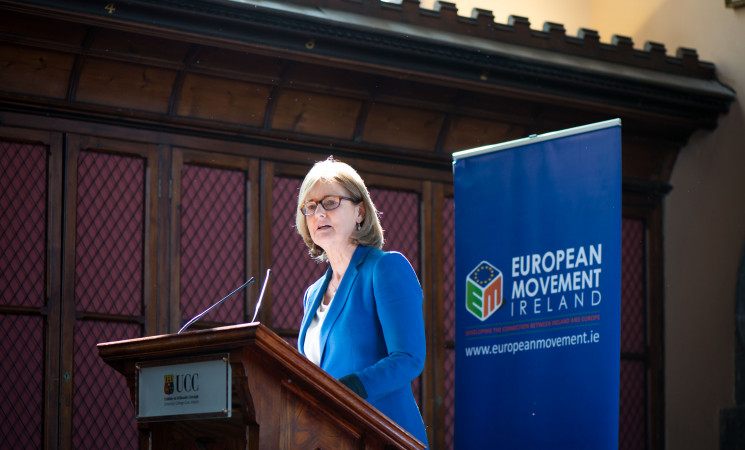 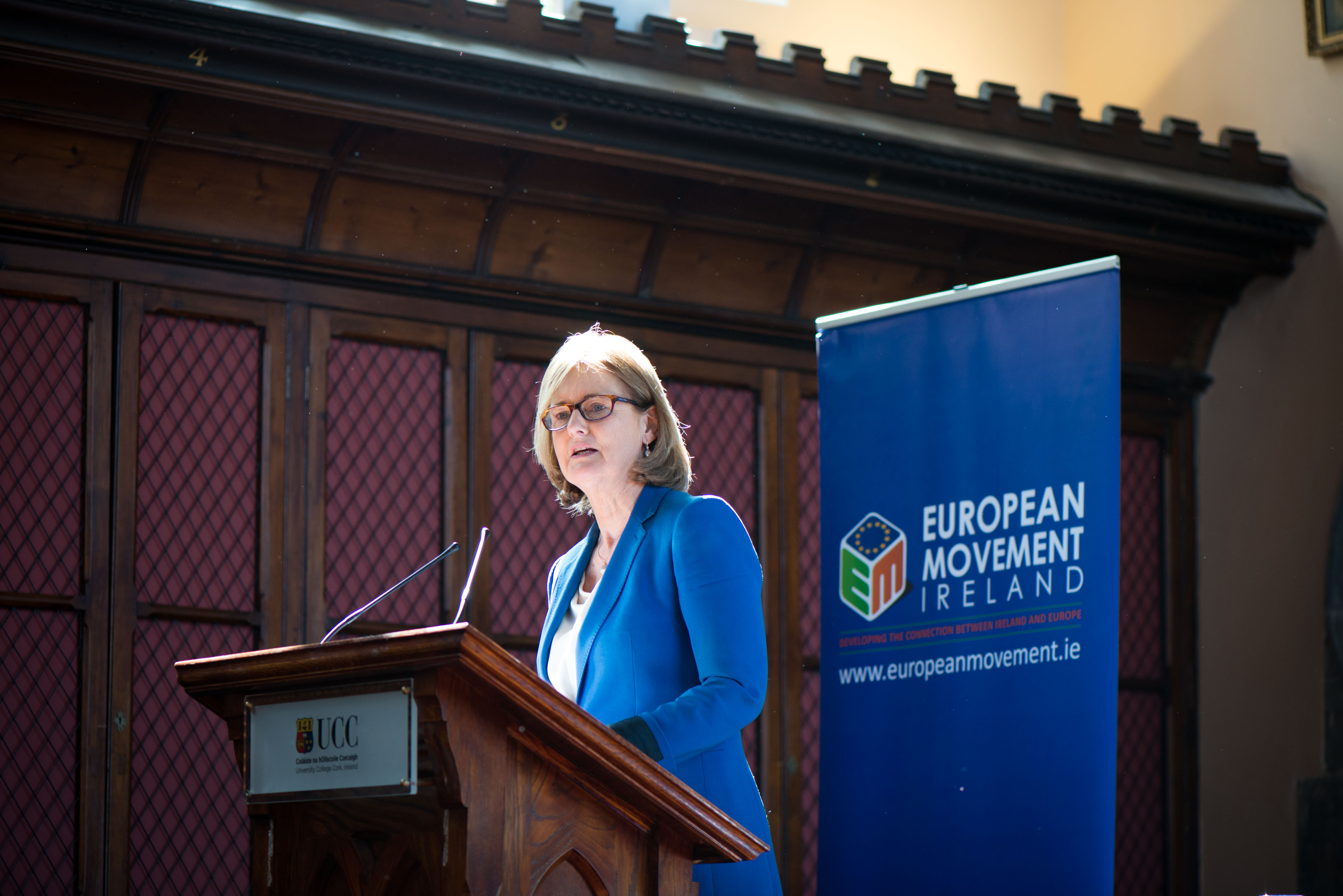 A ruling by the European Court of Justice this morning in favour of the Irish National Roads Authority, means that motorists using the M50, Westlink crossing and Dublin Port Tunnel will not see VAT added to the existing price of their tolls.

The case was referred to the EU courts by the Office of the Appeal Commissioners which asked the court to rule on the interpretation of the EU Vat directive. The case centres on a dispute between the Irish Revenue Commissioners and Transport Infrastructure Ireland and the Department of Transport. In 2010, Transport Infrastructure Ireland sought repayment of VAT it had paid on its two toll roads from the Revenue Commissioners and claimed that under the EU Vat directive it was a public body and not liable for the tax. When Revenue refused to refund the tax, the TII appealed the decision.

This will mean an annual saving of around €17m for TII and they can expect a refund of somewhere between €60 and €70m euro from the  Revenue. I would expect that this money can now be invested in road infrastructure throughout Ireland which is badly needed.