Enhanced Support for Workers in Ireland and Those Working Abroad 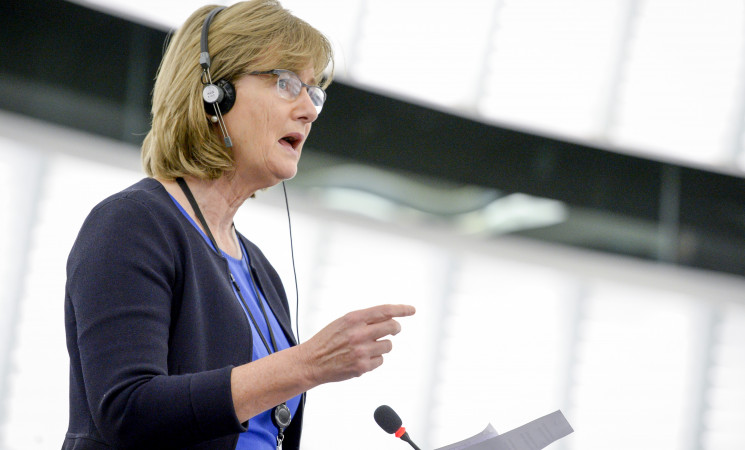 The establishment of the European Labour Authority (ELA) has been approved at European level. The ELA will offer support for Irish workers either at home or for those working in another EU country by providing access for individuals and employers to information on their rights and obligations as well as to relevant services.

The ELA will support cooperation between Member States in the cross-border enforcement of relevant union law, including facilitating concerted and joint inspections and tackling undeclared work.

This organisation will ensure fair mobility for people working in the EU and is another milestone in cross border coordination and cooperation. Facing issues in relation to working conditions is a daily reality for millions of citizens, including many in Ireland. Free movement is a founding principle of the EU and the EU rules need to be applied in a fair way. These principles underpin this regulation.”

With the ELA we are taking a step towards a fair labour market for workers rights which will be guaranteed and protected. The most valued right of Europeans is very often their right to move freely within the EU. This free movement is becoming more and more important every day.

This new organisation will facilitate cooperation and information exchange between national labour authorities.

Over two million workers in the road transport sector cross intra-EU borders on a daily basis transporting goods or passengers. This includes a lot of people leaving and arriving in Ireland.

The ELA will be a permanent structure, made up of approximately 140 staff members, some of them seconded from Member States and acting as National Liaison Officers. It will be steered by a Management Board, with representatives from each Member State and the European Commission. The Management Board will also include EU social partners and an independent expert appointed by the European Parliament.

It will provide national authorities with operational and technical support to exchange information, develop day-to-day cooperation routines, carry out inspections and, if necessary, settle disputes. It will have an annual budget of approximately €50 million.

The European Labour Authority (ELA) was announced in September 2017 by President Junker in his 2017 State of the European Union address to ensure that EU rules on labour mobility be enforced in a fair, simple and effective way. Data of Commission shows that the cross-border labour mobility has notably increased in recent years and in 2017 the figure of EU citizens lived or worked in MS other than that of their nationality has doubled compared to a decade ago.