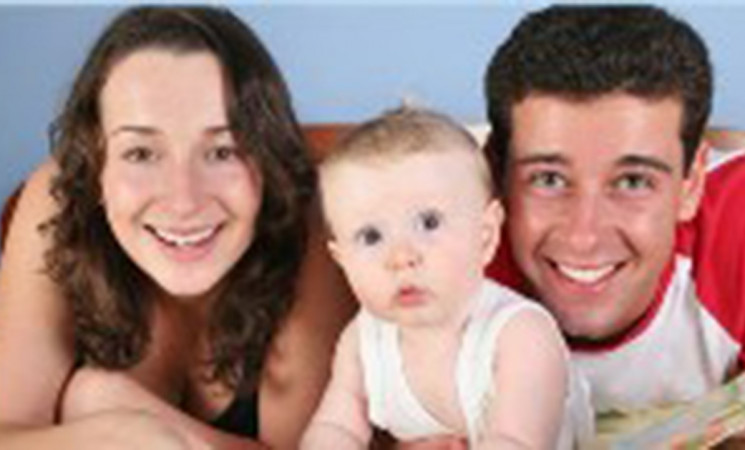 Shared responsibility for new- born babies is the key to equality in the labour market – but the burden will always fall on women unless government introduces better paternity leave
Speaking as the European Parliament debated the Maternity Leave Directive in Strasbourg, Ireland South Fine MEP Deirdre Clune said that we need more incentives to encourage fathers to take paternity leave.

"Women will always suffer in their careers if they are the ones who take time off to mind children. Paternity leave is the real solution to equality in the workplace. But there’s a huge culture shift to be made to achieve that and governments are going to have to drive it.

Referring to Sweden’s system of mandatory 60-day paternity leave, Ms Clune said, “After forty years of various paternity leave incentives which were taken up at a frustratingly low rate, Sweden felt they had to force fathers to take paternity leave in order to change the culture that only mothers can mind babies. I would be extremely reluctant to go down that road, and propose that we use other incentives like "use it or lose it. Let’s give fathers a chance.

"Germany amended its parental-leave scheme in 2007 to include incentives for men to take paternity leave, and within two years the share of fathers who took paid leave jumped from 3% to over 20%. Whilst still not ideal, it is a start on the road towards equality.

Other examples of incentives were tried in Sweden. “In 1995 the first so-called "daddy month" was introduced. Under this reform, families in which each parent took at least one month of leave received an additional month to add to their total allowance. The policy was expanded in 2002 so that if the mother and father each took at least two months' leave, the family would get two extra months" the Ireland-South MEP and mother of four explained.

“Employees being absent is a cost to business, especially a small one, but I think we’re going to have to accept that this is a cost of business like rent, rates, electricity and other benefits. Populations must be replaced and if people stop having children because their careers can’t bear a few months absence, then the cost to us all will be much greater in the long run.

"We have to take a wider societal view and not think of rearing children as something best done in one’s spare time, preferably by women.”