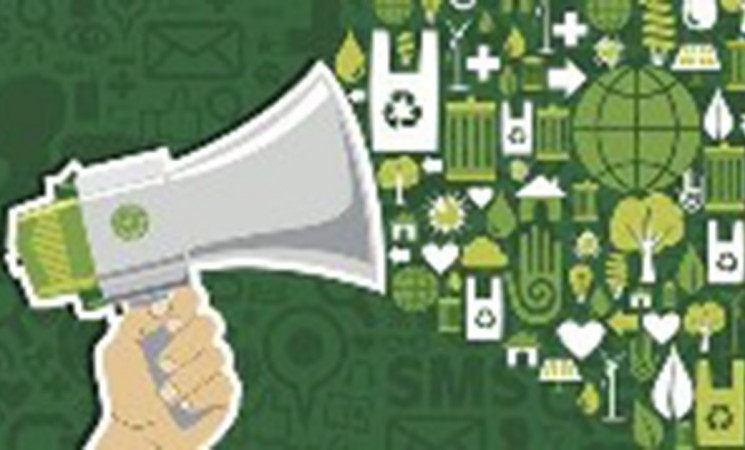 Investment in increased energy retrofitting of both domestic and public buildings will create jobs in rural Ireland and reduce our electricity bills. That is according to Ireland South MEP Deirdre Clune who is Chief Negotiator for the European Peoples Party on a Green Jobs initiative in the European Parliament. Clune has today hit out at the lack of investment in retrofitting domestic and public buildings with green energy measures across Europe.

"10,000 public buildings in Ireland are costing us 600 million euro annually in heat, light and other energy costs. Consecutive reports have shown that for every €1 invested by governments in retrofitting buildings, a return of up to €5 is generated for public finances within a very short timeframe. It makes sense to launch an ambitious programme of retrofitting social housing, public buildings and domestic homes to drive down our electricity bills and dependence on fossil fuels.

"The Sustainable Energy Authority of Ireland estimate that retrofitted domestic homes save up to 450 euro per home annually in heating bills. More than 400,000 homes in Ireland are in receipt of income support payments due to energy poverty. Why not focus on investing in reducing these excessive energy bills rather than simply paying them without question?

"There is scope here for the Government to work with the European Investment Bank to draw on Jean Claude Junckers 315 billion investment fund. Submissions have been made but there is greater potential to invest further in retrofitting to deliver real local jobs and growth in rural Ireland. This is a practical investment option that will show tangible progress and improvements for the lives of people who are continually faced with higher electricity bills.

"The buildings sector consumes 40% of our energy. What I will be advocating in this report for the European Parliament is a programme of ambitious energy efficiency improvements of our building stock, thus lowering our carbon emissions, reducing our dependence on fossil fuels and making our homes and public buildings warmer and more energy efficient. This creates jobs in rural areas and gives a boast to the construction sector which is slowly recovering after 5 years of decline. One third of those who were working in construction in Europe in 2008 are now unemployed.

"Green energy think tank Renovate Europe estimate that an average of 19 new, local, direct jobs can be created for every €1 million invested in such green energy retrofitting. An important study carried out for the Renovate Europe Campaign by Copenhagen Economics shows the significant returns achievable to government by investing in retrofitting our buildings.