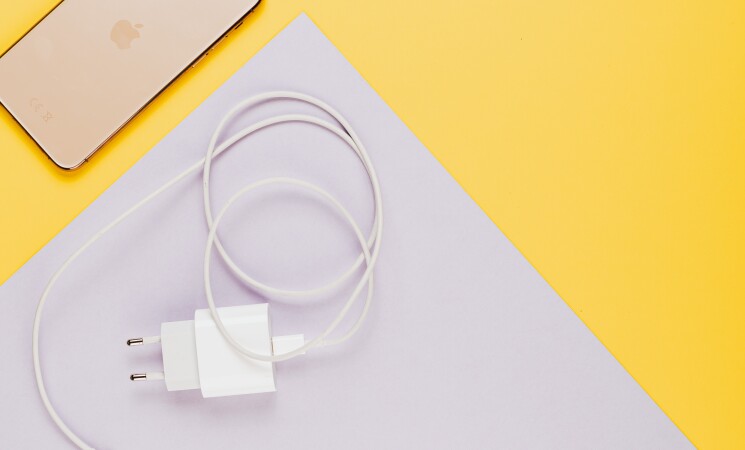 Charger clutter could soon be a thing of the past, with the news that the European Council has backed proposals for a common standard.

The new law aims to ensure all smartphones, tablets and similar devices, recharged by a wired cable, use a USB Type-C port, regardless of brand and make.

The Council have also proposed an image to show if a charger is offered with a device, and a label to indicate charging specifications.

Welcoming the news Ireland South MEP Deirdre Clune says "the delivery of a common phone charger will be more convenient, save money for consumers and reduce electronic waste.

These proposals will significantly reduce the number of chargers in homes and could save €250 million a year on unnecessary charger purchases.

Electrical and electronic equipment continues to be one of the fastest growing waste streams in the EU. Figures suggest that reducing production and disposal of new chargers could reduce electronic waste by thousands of tonnes a year.

The proposal is currently being considered by the European Parliament where I expect it will get approval in the coming months."

MEP Clune is a member of the EPP Group at the European Parliament, which has long demanded the European Commission draft legislation on a common charger for electronic devices.