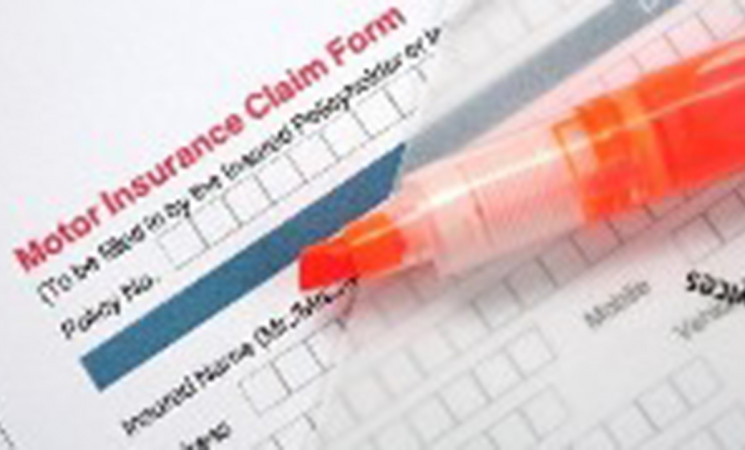 Fine Gael Ireland South European Candidate, Deirdre Clune, has said she will raise the issue of the regulatory environment for the insurance industry with the European Commission if elected as MEP. Deirdre Clune was speaking in relation to the collapse of Setanta Insurance which had 75,000 Irish policy holders and which is registered in Malta.

“Ireland on its own cannot influence the Maltese regulatory environment but the EU can. The European Commission is the only body that can initiate legislation and if elected next week, I will push the introduction of a common regulatory standard across the EU for insurers similar to what is being introduced in relation to banks.

“Irish consumers need to know that their insurance will protect them regardless of where their insurer is regulated. I welcome that the Minister for Finance, Michael Noonan, has said that the Motor Insurance Bureau of Ireland (MIBI) will accept all third-party claims against policies written by Setanta. However, this should never have been necessary.

“The collapse of Setanta Insurance last month left 75,000 motor policyholders in Ireland with no cover. Many of these were self-employed drivers of vans and commercial vehicles who are doing their best to make a living for themselves.

“It is unsatisfactory in the extreme that a foreign registered insurance company can leave Irish motorists without cover. This highlights the need for the EU to introduce a common regulatory authority for insurers and I am determined to take this issue forward to the European Commission.”