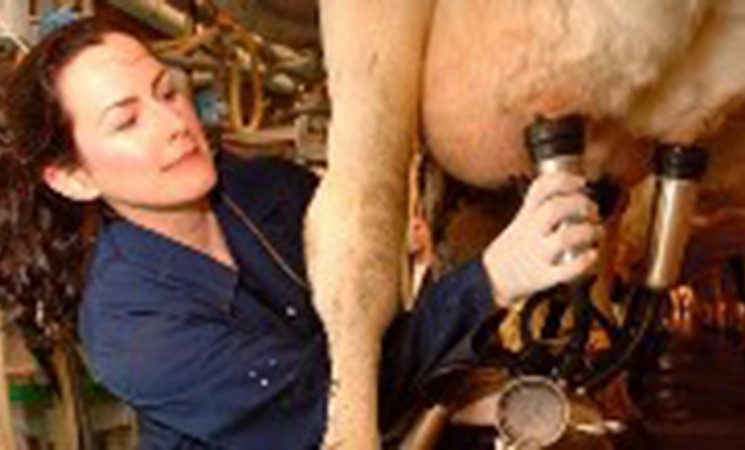 Ireland South MEP Deirdre Clune is supporting a proposal of the EPP group in the European Parliament to add €500 million to the emergency support package to help dairy farmers suffering from falling milk prices. The Ireland South MEP, had previously called on the Commission to increase the intervention price for milk. Speaking after a meeting today with a group of Glanbia farmers from South Kilkenny, Deirdre Clune described the situation as serious,

"We are saying in the Parliament that we need more money deal with this crisis. It is time for the European Commission to listen to the farmers of Europe and to help. We have now amended budget proposals to increase the farm aid package to diary by some 500 million euros. There are a number of factors that continue to impact on the market, such as Russia’s import ban and greater milk production since the abolition of quotas.

"Whilst the focus must be on allowing the EU milk sector break into new markets, we have to provide assistance to struggling farmers in the meantime.

"The next step is that these amendments will come before the European Parliament on October 28th, and I am both hopeful and confident of a positive outcome.