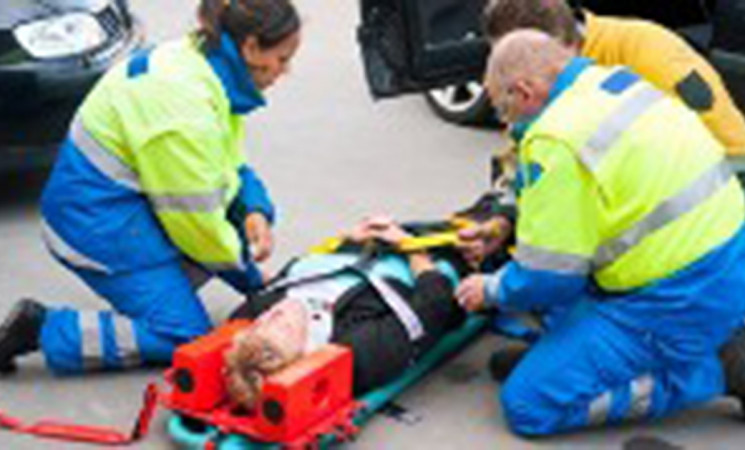 Ireland South MEP and member of the European Transport committee Deirdre Clune has criticised the European Commission for dropping a long-promised EU strategic target to reduce serious road injuries on our roads. News came of the dropped target when the Commission released their review of EU road safety policy last Thursday.

"Whilst we are making progress on road deaths, more than 200,000 people suffered life-changing injuries in road collisions last year – an increase of 3% since 2013. When people talk about road safety, they always focus on road deaths to gauge road safety success.

"Cyclists tend to bear the brunt of serious injuries on our roads. There was a 59% increase in the number of cyclists injured on Irish roads in 2012, most of whom were not wearing helmets according to the RSA. Of the 36 road traffic injuries transferred to the National Neurosurgery centre in Beaumont alone in 2013, 13 were cyclists, 10 were in a motor vehicle, 7 were pedestrians and 5 were injured whilst on a motorbike.

"The watered-down language published in a staff working paper by the European Commission says they will “work on serious injuries including monitoring of progress…” – but makes no mention of the strategic target promised ‘shortly’ in a Commission press release of 24 March.

"I am calling on the Commission to introduce specific targets in dealing with serious road injuries. As well as these targets they need to work on vehicle design to reduce the damage they do on impact. We can make safer cars! Technology can help to reduce death and injuries on our roads. We should also role out an EU wide helmet scheme for cyclists where helmets are subsidised for an initial period.

"The EU’s existing 2020 target to halve road deaths should be accompanied by new serious injury targets, which aim to significantly reduce the amount of people who are seriously injured or disabled on our roads every year. We have seen that targets in road death statistics have encouraged Europe to invest in new life saving technologies. This has worked as road deaths in Europe have fallen from 55,000 in 2001 to 26,000 last year. The target is to bring this down to 13,000 deaths by 2020.

"The European Commission is carrying out a review of mandatory vehicle safety technologies later this year, and will work to extend the EU’s rules on road infrastructure safety.

"Serious injuries on our roads are costing the state millions in health care, legal compensation, litigation, carers and absence from work, not to mention the devastating impact on families all over Ireland who are looking after someone who has been seriously injured on our roads.