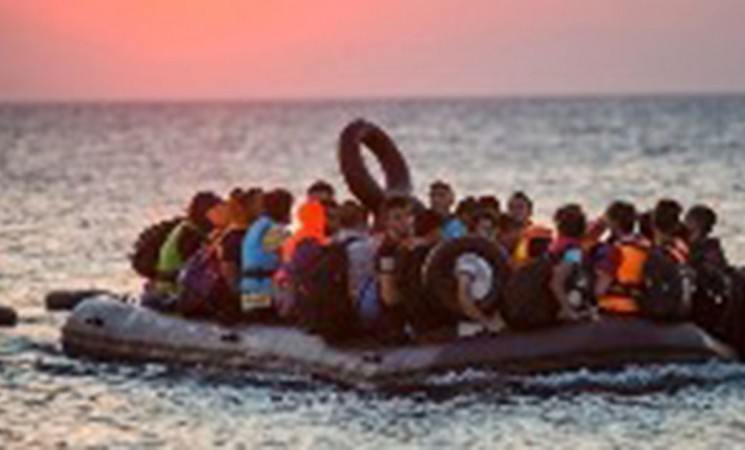 Fine Gael Ireland South MEP, Deirdre Clune has welcomed the implementation of a deal on migrants between the EU and Turkey. Speaking as the first boats of migrants were returned to Turkey this morning, the Ireland South MEP said that the message from Europe must be that we are only welcoming genuine refugees.

“Europe’s response to the migrant crisis has been haphazard with our neighbours Malta, Greece and Italy bearing the brunt of the migrant crisis. Whilst the deal with Turkey is not a perfect solution, it does send the message that Europe is not operating an open borders policy when it comes to migration.

We have an obligation to help genuine refugees but cannot allow unchecked access to economic migrants from countries like Pakistan, Bangladesh and Morocco.

“Genuine refugees can be processed in Turkey and relocated around Europe accordingly under the agreed relocation scheme. The agreement with Turkey is designed to stem the flow of illegal migration.

“We must protect vulnerable people becoming victims of unscrupulous traffickers who care little about the safety of the migrants whom they are forcing into ramshackle boats in the middle of the night. Last year, one in three of the travelling migrants were women and children. This year, that figure has risen to two in three. The EU has committed billions of euro to Turkey to support those in refugee camps and has made it perfectly clear that this is not some kind of payoff to Turkish officials.

“Europe’s system of migration is currently based on illegality and is tearing at the heart of European solidarity and the Schengen agreement. We need to protect our external borders with a new EU coastguard, process and accept genuine asylum seekers, and return illegal migrants to their country of origin. We also need to get to a point where we have a proper blue card system where migrants who are not refugees can apply legally to work in Europe if they possess certain skills that European countries may need. Such a system of legal migration, akin the Green card system in the US and similar systems in both Canada and Australia, would give migrants from countries like Pakistan, Morocco and Bangladesh the opportunity to apply for a visa to come and work in Europe legally.