Clune fights to include small and regional airports in EU document 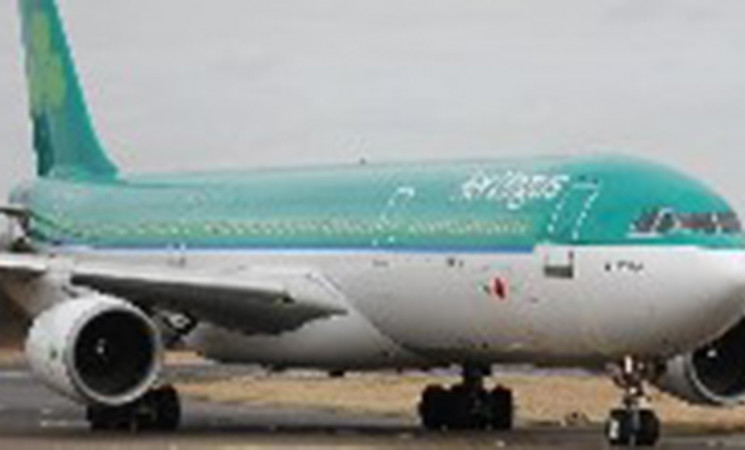 Ireland South MEP Deirdre Clune has successfully fought to include small and regional airports in an important EU report on the future of aviation and has called for a level playing pitch when it comes to developing our airports in Europe.

Speaking as negotiations continued on the future of European Aviation, Clune described how small and medium sized airports are in danger of being left behind in European policy but are just as vital for the future economic success of the EU.

"Europe is focusing too much on large airports like Dublin, London and Amsterdam.

"Small and regional airports like Cork, Shannon, Kerry and Waterford take the pressure off the larger hub airports. They drive tourism and foreign direct investment into parts of rural Ireland and increase general connectivity. Rather than being added on to policy documents as an afterthought, small, medium sized and regional airports  should become pillars of the EU´s growth and Jobs Strategy.

"Since 2008, small regional airports in Europe have seen their direct connectivity fall by 3.4%. 44% of Europe's Airports are loss making whilst 75% of airports with less than 1 million passengers per year are loss making. We must not allow them to wither in a difficult European aviation market. I have raised this with both the European Transport Commissioner and the Minster for Transport Paschal Donohue.

"In the US the airport industry benefits from more than $3 billion of direct public funding every year. In addition, security costs are publically financed.

"For every 10,000 passengers that are brought through an airport, it has been shown to create 12 full time local jobs and numerous other indirect jobs. The Irish aviation industry supports 26,000 jobs directly and a further 16,000 in the supply chain. Ireland‘s tourism industry, which is hugely dependent on aviation, accounts for a further €5.3bn contribution to GDP and 180,000 jobs.