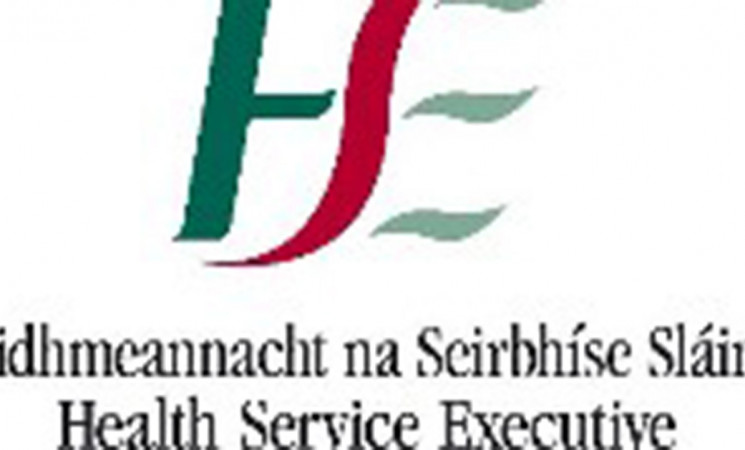 Ireland South MEP Deirdre Clune has said that Irish patients and doctors do not seem to be aware of the EU Cross Border Healthcare Directive and has called on the HSE to launch an information campaign to let people know their rights. Speaking after an EU report that showed that few Europeans were aware of their rights under this new directive, MEP Clune said that only 62 Irish patients have availed of the scheme since last year.

"Ireland has had 62 patients using the directive, Denmark has had 30,000! I feel the HSE are dragging their heels when it comes to the full and frank implementation of this directive.  The HSE have a national contact point whose role it is to provide information to patients about the Cross Border directive, yet according to an EU report from September 4th last, only 11% of Irish people knew of its existence! This is surely a failing of that office, given that the Cross Border Healthcare Directive was transposed into Irish law over 12 months ago.

"Under the Cross Border Health care directive, any public patient with a referral letter from their GP or consultant may obtain treatment in another member state and claim reimbursement from the HSE. Patient have rights here, and if they feel like they have been waiting too long here in Ireland or if they feel like they can get better treatment in another EU country, then they are entitled to do so.

"Travelling to another country with a substantial outlay of costs may not be an option for all patients, but for others it could mean a life changing procedure. Some EU countries are making it hard for citizens to seek treatment abroad and putting administrative roadblocks in their way. Last year, there were almost 40,000 requests for cross-border reimbursements within 20 countries that reported data. Denmark attracted the most patients with some 30,000 claims, followed by France, Luxembourg and Finland, with only 62 patients availing of the Directive in Ireland.

"14 EU countries paid out fewer than 100 claims for pre-planned health care services accessed abroad, and Austria, Bulgaria, Cyprus, Estonia, Greece and Portugal made no reimbursement at all.