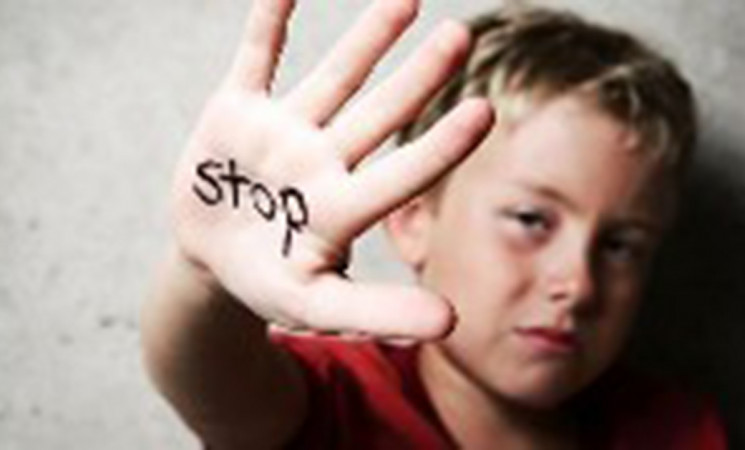 Yesterday the European Parliament approved a resolution to fight online sexual abuse of children. Speaking after the vote Ireland South MEP Deirdre Clune said we must find ways to hunt down criminals who prey on, rape and kill thousands of children around the world every year.

"Data from the International Association of Internet Hotlines shows an increase in the number of child victims of sexual abuse and in abuse of an extreme and sadistic nature. However, owing to the nature of the crime and the age of the victims, most areas of child sexual exploitation and abuse suffer from chronic underreporting to law enforcement authorities.

"Child sexual abuse is one of the most cruel and perverse crimes. We need to raise awareness of it and strengthen the appropriate tools and regulations to clamp down on online child sexual abuse. The Internet is a blessing when it comes to economic growth and job creation, but it is also a curse for victims of crime,"

"The available data on the number of crimes committed do not accurately reflect the extent of the problem, but according to information provided by NGOs on web pages containing child abuse material, more than 80% of the victims are aged younger than 10. We received extremely worrying reports about 'invisible children', child victims who have no legal identity, for example, because they are victims of human trafficking and are thus invisible to the authorities and extremely vulnerable.

"The European Cybercrime Centre (EC3) is only staffed with three officials and I would urge the European Commission to take this unit seriously and give it sufficient human resources. Perpetrators are quickly finding new ways and measures, such as live-streaming and deep web, to cover up their perverse actions, which pose a formidable challenge to law enforcement agencies.

"Fewer than half of the Member States have fully implemented Directive 2011/93/EC on combatting the sexual abuse and sexual exploitation of children and child pornography, which was due to be transposed by Member States by 18 December 2013. Implementation of this Directive must be accelerated in the Member States urgently; including Ireland which is working towards fully implementing this directive. I welcome the new Sexual Offences bill brought forward by Minister Frances Fitzgerald and in particular the creation of a new offence of contacting a child online or by mobile for the purpose of sexual exploitation.