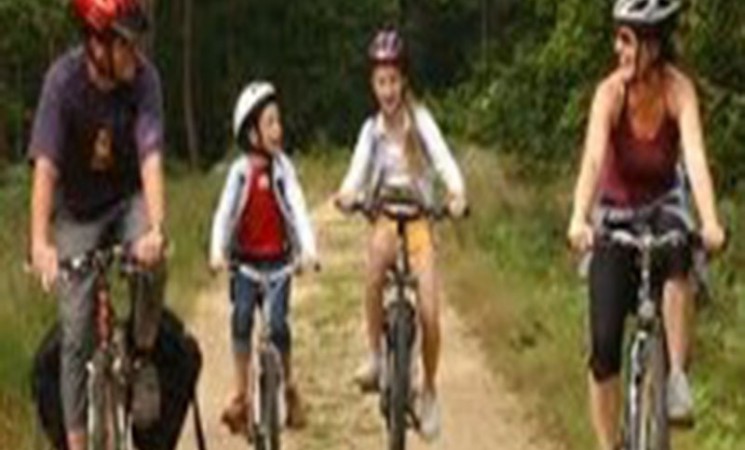 “Cycling has taken a back seat when compared to funding levels for other forms of transport. We should be investing more in greenways, cycle paths and cycling infrastructure to boost tourism and encourage a healthy and greener mode of transport. We need more investment to complete the current greenway cycle routes that are currently proposed in Ireland and more joined up thinking to ensure that we can move towards linking them up so that they create an opportunity for tourists to cycle the length and breadth of the country in a safe and scenic environment. We have seen the success of routes like the Wild Atlantic way and the impact that joined up thinking can have when it comes to bringing more tourists into rural Ireland and away from Dublin. We must replicate that success with cycling.

“Research commissioned into cycle tourism by Bord Failte in 2013 showed that there is a strong preference amongst cyclists for safe and traffic free routes particularly to meet the needs of the high proportion of cyclists who travel with children. The research also showed that in 2011 173,000 overseas visitors engaged in cycling activities whilst visiting Ireland, spending over 200 million euro. 9% of domestic Irish holiday makers engaged in cycle related activities. That same research identified Germany as the largest potential market for cycling visitors to Ireland, due to its large population and high proportion of people who cycle abroad.

“The European Cyclists federation claim that the cycling industry in Europe can create a further 100,000 jobs with a massive tourism revenue but have called for increased investment in cycle infrastructure. According to the European Cyclists Federation, cycling creates 650,000 jobs and generates 217 billion to the wider EU economy annually.