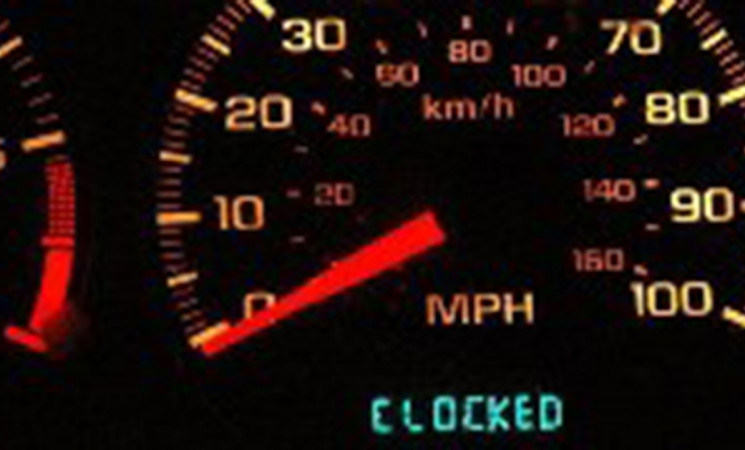 Ireland South MEP and member of the EU Transport committee Deirdre Clune has warned those who are buying a second hand car in the month of January to be on the lookout for signs that the cars mileage has been tampered with.

Speaking as we enter one of the busiest months for car sales, the Ireland South MEP said that mileage fraud is undermining confidence in our second hand car market and consumers need more protection from cars that have been tampered with.

"Some member states, including Ireland have taken action on mileage fraud but in an internal market, where second hand cars are easily traded across borders, it makes no sense not to tackle this issue on a pan European basis. We need binding EU wide legislation on car clocking to ensure that consumers have confidence to buy a second hand car knowing that it has not been tampered with.

"Mileage "clocking" is costing European Consumers between €5.6 and €9.6 billion annually. Experts in the industry in Ireland claim that car clocking could be as high as 10% of all second hand cars! According to SIMI, the society of the Irish Motor Industry, almost 13% of vehicles imported from the UK had a serious anomaly from the last recorded mileage in the UK. This is also a safety issue! Cars have scheduled maintenance based on their mileage. If the mileage is wrong - then the maintenance will be wrong, leading to a situation where brake pads may be worn, engines may not be correctly serviced, - all of which impacts on safety

The Ireland South MEP also raised the issue of “written off” cars being put back on the road. Motorcheck.ie warns that there are more than 50,000 write-offs on Irish roads every year and as many as 60% these are repaired and put back on the road. “This is a direct threat to road safety. Although road deaths have decreased in 2015, we have had a terrible start to 2016. I will be calling for harsh penalties for those who are caught putting written off cars back on the second hand car market. ENDS:

Previous article Bought your Christmas present online and having problems with it? - Well you have rights! Next article We can fight diseases like cancer and create more jobs outside Dublin – Clune