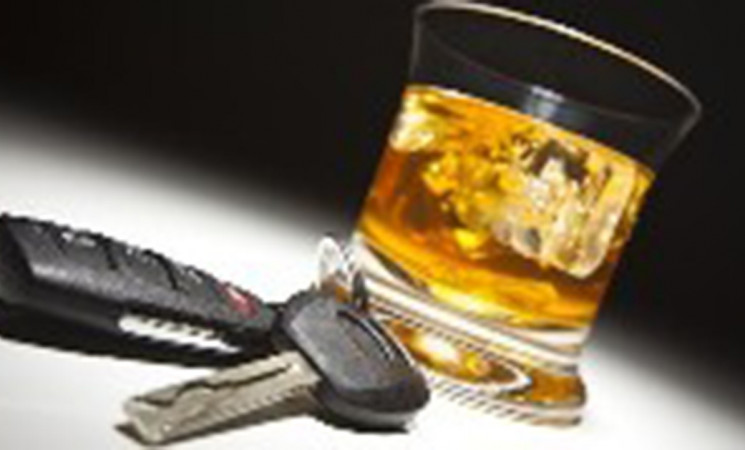 6,500 lives could be saved across Europe every year

Alcohol interlocks are an effective way to stop drunk drivers

Ireland South MEP and member of the European Transport committee Deirdre Clune has called for the introduction of alcohol interlocks in the cars of repeat drunk drivers.

"Alcohol contributes to about 25% of all road deaths in Europe. Last year, that would have been 6,500 deaths across the EU that were caused by drunk drivers. Several countries in the EU including Sweden, Finland, France, Belgium and the Netherlands have laws requiring drink driving offenders to install alcohol interlocks in their vehicles.

"Research by the European Commission has shown that the use of alcohol interlocks is a more effective way to stop drunk drivers from reoffending than traditional measures such as license withdrawal or fines. Similarly, a Finnish report published in 2013, and based on four years of data, showed a recidivism rate of 6% when interlocks were used compared to the usual 30% rate in Finland. It is a simple system that tests a drivers alcohol levels before they start the ignition. Drunk drivers should be given some level of leniency in terms of a driving ban if they are willing to fit and cover the costs of an independent alcohol interlock in their own car.

"We have made consistent progress on road safety in Europe since 2001 when road deaths were almost 55,000. Road deaths across Europe now stand at 26,000 people. Our target should be to ensure that nobody dies on our roads.

"The EU is currently reviewing which technologies should be included in new vehicles as part of its review of the General Safety Regulation.The more countries that introduce this within Europe - the better, and I am calling on the Department of Transport to introduce the interlock system without haste.