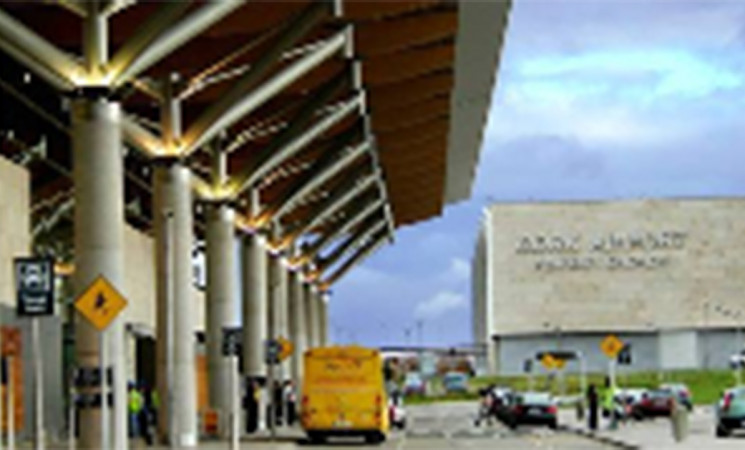 Every 10,000 new passengers we bring through the airport creates 12 new direct jobs

Ireland South MEP and member of the EU Transport committee Deirdre Clune has called on the Minister for Finance to introduce an air connectivity fund which would offer start up aid to specified key routes for Ireland's secondary airports.

"The UK has established a similar fund in 2013 which is available for brand new routes from regional UK airports that handle fewer than five million passengers a year. The fund has worked well in the UK where a total of £56 million is being made available to cover three years of financial support for start-up aid for brand new routes. The fund would be open to both airlines and airports to bid for.

"The fund would be specifically targeted at key strategic air routes linking rural Ireland with international hub airports. The idea is to drive connectivity to boost investment and tourism outside of Dublin. The aid would be for routes that are not initially profitable enough to commercially justify the outlay but could in the longer term be developed into viable routes.

"The fund in the UK is designed to be compatible with EU law and includes such routes in the UK as Dundee in Scotland to London Stansted. While the number of new airline routes in 2010 was 1141 in Europe, this figure had fallen to just 251 new airline routes across Europe last year. That is a tenfold drop in the number of new routes that are coming on stream across Europe as airlines consolidate and focus on volume routes in main international airports.

"There are 4 airports in my Ireland South constituency. Each of them is a vital piece of infrastructure. We need to protect and invest in ensuring they grow passenger numbers in the same way that Dublin has.

"The Minister for Transport has recently announced a new Connectivity fund that will be spent from the proceeds of the recent sale of Aer Lingus to IAG. I have asked the Minister to consider a regional air connectivity fund to support rural Ireland, rural jobs and to protect airports that we have taken years to establish and develop.