A woman's place is in... the laboratory

Home People A woman’s place is in… the laboratory 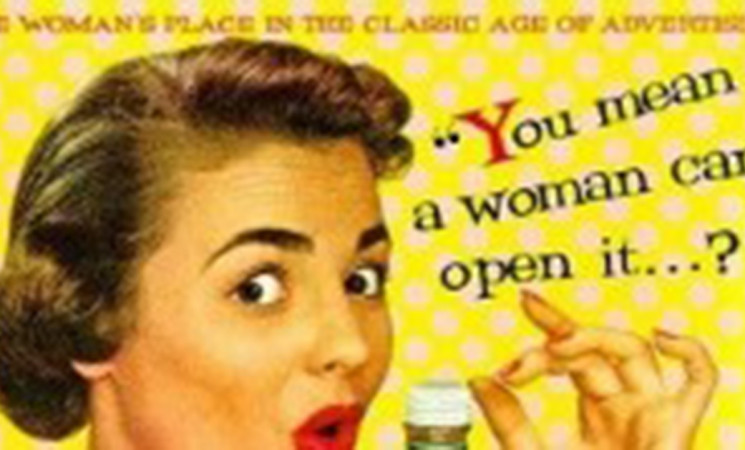 A woman's place is in... the laboratory - Clune

Ireland South MEP Deirdre Clune has said that women make great nurses and teachers but they also make great plumbers, stonemasons, scientists and programmers. MEP Clune was speaking after a report in the committee on Women's Rights and Gender Equality in the European Parliament found that women remain largely unrepresented in scientific and technical careers.

"How many times have you seen a female plumber, engineer, or mathematician? Women tend to be more prevalent in the caring careers such as nursing and teaching but this is an outdated stereotype that we must tackle in order to achieve full equality and better economic returns. Yes, women make great nurses and teachers but we also make great plumbers, guards and scientists.

"The proportion of female researchers and students might be increasing in Europe, but they remain underrepresented in scientific careers and disciplines. This report in Parliament sets out a series of measures to overcome the barriers preventing women from progressing in science, research and the technology sector.

"Women might make up half the population, but they represent only 33% of European researchers, 20% of university professors and 15.5 % of heads of institutions in the higher education sector.

"The report stresses that the creation of gender equality plans should be considered as a precondition for access to public funding in research, science and academia and also asks for programmes to actively encourage women to continue their careers after maternity leave.

"The report in the Parliament was adopted in committee this week. We need to challenge the glass ceiling, highlight the importance of ensuring absolute fairness in the hiring process, eliminating stereotypes or prejudices concerning the female gender and tackle women being underrepresented in science, technology, engineering and math careers.

"Women have made significant inroads into a number of previously male-dominated occupations, but segregation by gender remains a strong feature of the Irish labour market. Comparisons across Europe suggest that Ireland falls into the group with the highest segregation alongside the UK, the Netherlands and Finland.

"We seem to be making progress in some professions. This year, the Law Society of Ireland released Statistics that showed that, for the first time in any legal profession in the world, gender parity has been reached amongst Irish solicitors. Figures from last October showed that only 10.6% of those on boards of the top 20 Irish listed companies are women, compared to an EU average of 20.2%. Internationally, women hold just 5% of all fortune 500 CEO roles.

Previous article Policing farmers costs the EU about 4 billion a year! - Clune Next article Travelling this summer? You have rights!