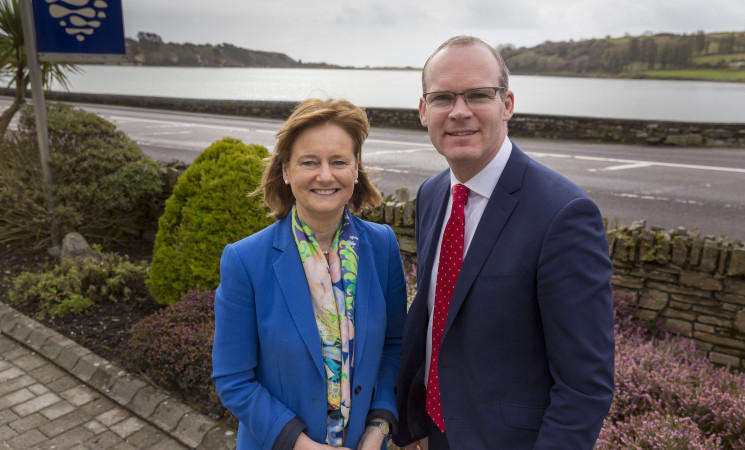 There are real fears that major restrictions will be imposed on aircraft coming from the UK post Brexit, if no deal is reached. MEP Clune said that aviation is not covered under world trade meaning planes from the UK would not be licenced to fly in EU airspace.

MEP Clune said: “Currently the UK is part of the single European sky but Brexit may change that. I know  British Prime Minister Theresa May has said that she wants the UK wants to participate in the European Aviation Safety Agency (Easa) after Brexit as a non-EU member state but that is depending on being able to do that. There are real fears that major restrictions will be imposed on airspace.

The recent Brexit White Paper said that “It is in the UK’s and the EU’s interests to protect the connectivity, choice and value for money that UK and EU consumers enjoy today.

It could be the case that a plane from Heathrow would not be able to land in an Irish airport which would be extremely disruptive for air travel in the EU.

We want action now on this. I do respect the right of French controllers to strike but the impact on other Member States must not be allowed to continue which is why proposals must be put in place. I believe the Commission has a role to play here and ensure the free movement of European citizens.

Previous article 33,416 Munster Farmers to Get Basic Payment Refund of Almost €5million Next article Major Potential For Rosslare Europort to Grow and Develop