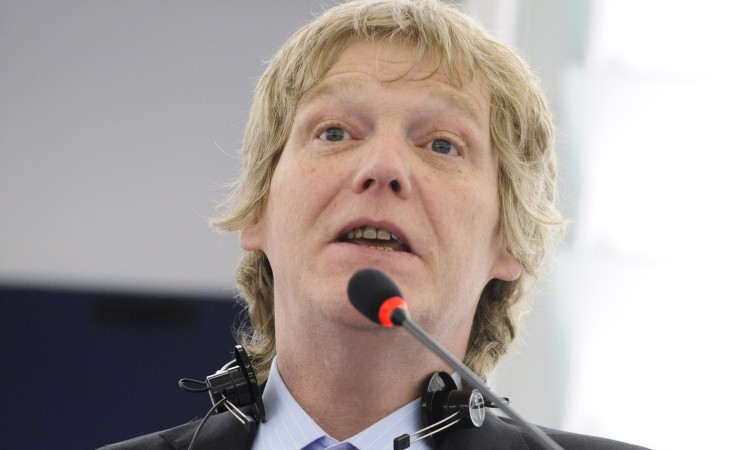 Brian Crowley has made a significant contribution over the last quarter of a century to both European and national politics.

I wish him well and as a relatively young man, I know he has much yet to contribute. He is someone who is hugely involved in community life, especially in his home town of Bandon and the West Cork area and I am sure that he will continue to be involved.

Brian has been a very popular member of the European Parliament and his presence was greatly missed in recent times by those who had built friendships with him over twenty years.

He proved to be a tremendous vote getter over the years. In 2014, during my first European election, Brian secured an incredible 180,000 first preferences. His electoral success is rivalled only by that of our President Michael D. Higgins.

I know that the last number of years have been difficult for Brian and his family due to his ill health and I hope that they can look forward to some better times.