Scrap the Clock Changes by 2021 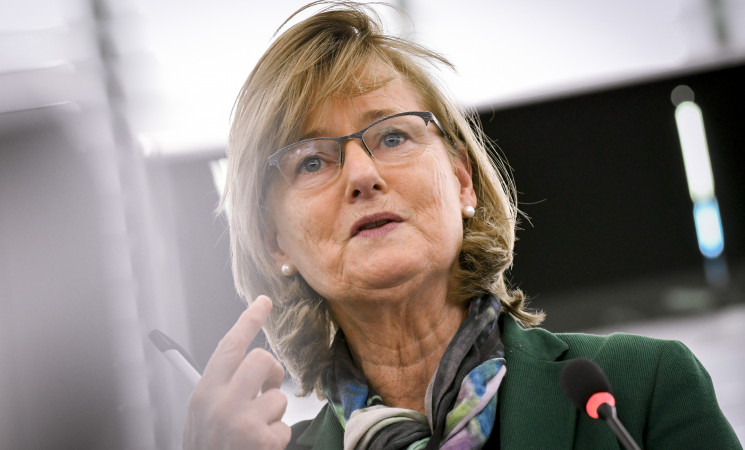 The European Parliament’s Transport and Tourism Committee has today said that seasonal clock changes should be abolished in 2021 and it is up to the Member States to choose between winter or summer time. Ireland South MEP Deirdre Clune is the only Irish member of the European Parliament’s Transport and Tourism Committee. The European Parliament had voted to accept the Commission’s proposed directive to abolish the seasonal clock changes. Member states have until next year (April 2020) to decide whether they want to stay on summertime or not and the process should be abolished by 2021, according to the Transport Committee.

In an online consultation by the European Commission conducted last year, more than 80 percent of the participants expressed their support for the abolition of the seasonal clock-change. According to the committee, Member States should notify the Commission of their choice by April 2020.

This is an issue that affects everybody. I have been working with various parties for many years to push forward these changes. I welcome this move by the Committee and we need to now push forward at Member State level with plans.

At European level Irish people took part in a public consultation and Ireland voted overwhelmingly to stop the clock changes. There are many benefits to ending the process of changing the clocks each year such as improved outcomes for road safety and economic benefits. In addition brighter evenings in winter would have a positive benefit for public health,” added MEP Clune.

Late last year Minister for Justice and Equality, Charlie Flanagan TD announced a consultation asking members of the public whether they are in favour of abandoning the current system and, if they are, whether they would prefer to stay constantly on “summer time” or “winter time”.

Summertime arrangements in the EU require that the clocks are changed twice per year in order to cater for the changing patterns of daylight and to take advantage of the available daylight in a given period.