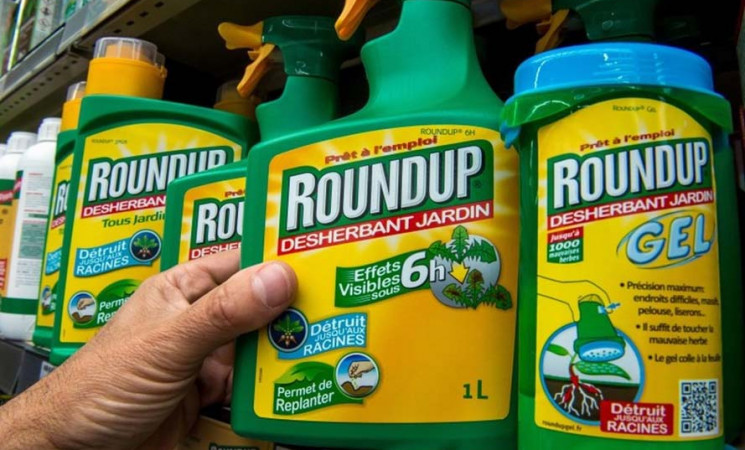 A new five-year licence for glyphosate has been secured today in Brussels.

The Appeal Committee, which consists of experts from the EU member states and the European Commission, met today to discuss renewing the approval of the active substance glyphosate.

A qualified majority of member states voted in favour of the Commission’s proposal for a five-year re-approval.

The Commission will now adopt the decision before the current authorisation expires on 15 December, as provided for in the applicable EU legislation.

Last month I voted to approve glyphosate for a period of 7 years. The Commission and Parliament position were based on findings from the European Food Safety Authority and the European Chemicals Agency, who both concluded that glyphosate is unlikely to be a carcinogen. This is in line with the findings of similar bodies in the USA, Canada and Japan.