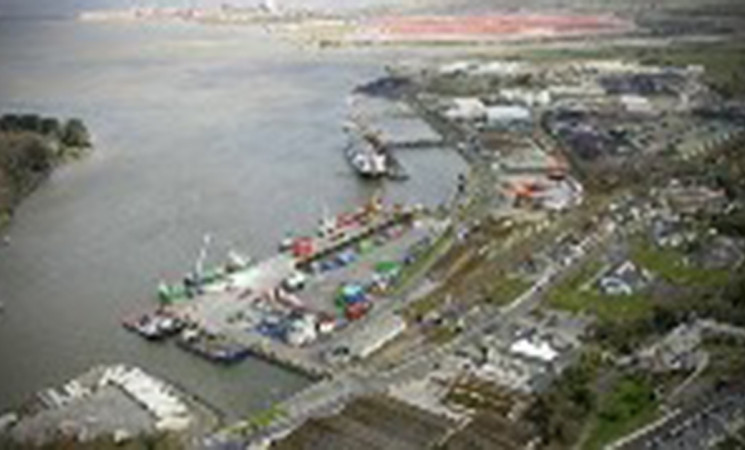 The Ports of Cork and Foynes have been successful in their application for EU funding under the Connecting Europe Facility.

The Pork of Cork has been successful in their application for almost 13 million euro in funding for works at the Port. News of the funding follows the decision of An Bord Pleanala to grant planning permission for a multi-million euro upgrade of the Port of Corks container terminal at Ringaskiddy last month.

Foynes has passed the initial approval for their application for funding of up to 3 million euro in funding for a Jetty enhancement project and a rail feasibility study at the Port.

This is incredible news for both Limerick, Cork  and the Ireland South constituency. It reaffirms both Ports as serious players in the European market.

In Foynes, it means that between 60 and 100 local people will be employed for at least a year on the construction works on the Jetty. It will mean more business and investment for the region as the port develops into a world class facility.

In Cork, it means new construction jobs, it means more business and investment for Cork and it means that we can develop the Port into a world class exporting facility.

I met with Professor Peter Balaz, who is in charge of Irelands Connecting Europe Facility funding, in the European Parliament recently and he was impressed with the professionalism and contribution that both Shannon Foynes and Cork are making to the local economy in the South of Ireland. I had also arranged several meetings between management at both Foyes and Cork Ports and Commission officials in Brussels.

I would like to pay tribute to the management teams at both ports who have worked tirelessly on this endeavour.

This is about targeted investment in projects in Ireland South to drive growth, investment and create jobs. I am determined to use whatever influence I can in Brussels to bring funding to strategic transport projects like this.