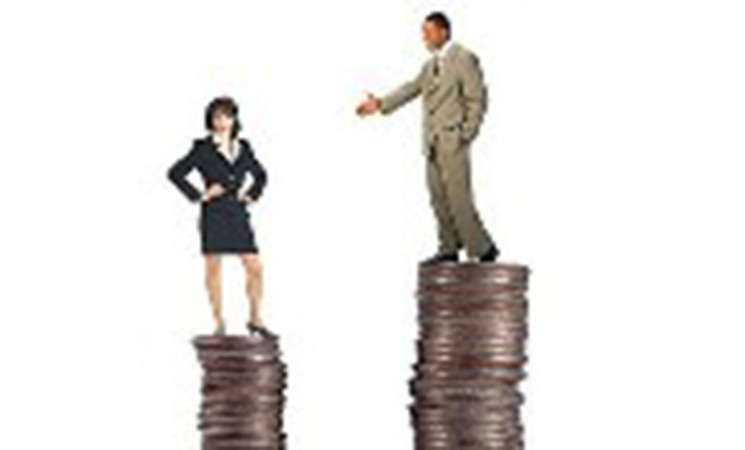 Fine Gael Ireland South MEP, Deirdre Clune, is this week taking part in a European Parliament debate on the pay gap between men and women, which now stands at over 15% across Europe and almost 13% in Ireland. Speaking from the Parliament, Clune said the gender pay gap is about more than money.

“Women are the ones who assume the lead roles when it comes to raising children and looking after elderly family members. A European Commission report shows us that only 65.8% of women with young children in the EU are working, compared to 89.1% of men. That can only change with laws that are targeted at changing our childcare culture - like the introduction of real and progressive paternity care.

"A recent study showed that 9 of the 10 lowest-paying jobs were disproportionately female. Nine of the ten highest-paying jobs were majority male. We need to make structural changes in our education systems across Europe to get more young girls into maths and science based courses.

"The gender pay gap itself is a symptom of the underlying inequalities between men and women that cannot simply be tackled with legislation that forces companies to pay men and women the same rates of pay. That is where governments have been making the mistakes, because men and women in the same job already get the same pay, by and large!

"If women are more likely to go into health care than manufacturing and science, more likely to work in human resources than software, and more likely to leave their careers early to start a family, the gaps will persist. This is where we need to focus the debate to ensure we really talk about inequality - the money is not the issue, it's a symptom”