Let's Keep the Internet Safe for Everyone - Safer Internet Day 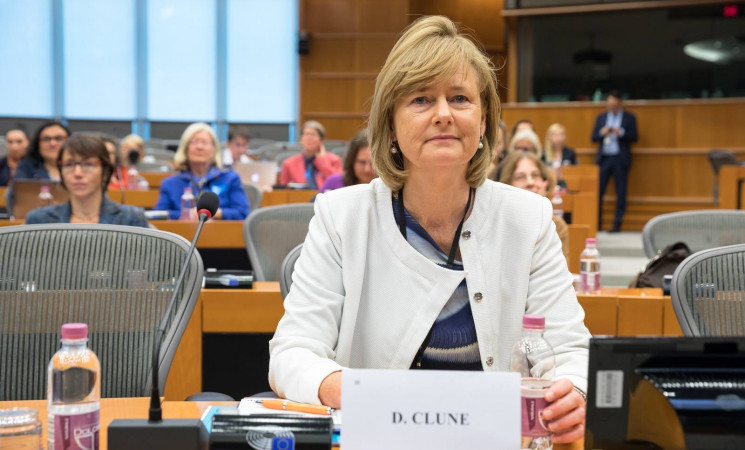 On Safer Internet Day the focus is on ‘Together for a better internet’ and I believe we need to make sure we are all working towards a safer online world. It could be parents protecting their children, companies protecting their employees or users themselves making sure that they are safe online.

Figures released today show that almost 80% of children aged between eight and 10 own a smart device with access to the internet and 40% are speaking to strangers online. These figures show what a major role the internet is playing in the lives of young people and we must do all we can to ensure they are kept safe.

The first Safer Internet Day was held in 2004 and is recognised in around 140 countries around the world.

Meanwhile according to the fourth evaluation on the EU Code of Conduct IT companies are now assessing 89% of flagged content within 24 hours and 72% of the content deemed to be illegal hate speech is removed, compared to 40% and 28% respectively when the Code was first launched in 2016. However, the report said that companies need to improve their feedback to users.

With so many people now using the internet we need to do all we can to ensure it is a safe place for its users. People should not feel unsafe when they are online. The fourth evaluation on the EU Code of Conduct shows that this Commission initiative delivers successful results.

In May 2016 the Code of conduct on online hate speech was initiated because of the  urgent need to do something about this phenomenon. Since its launch in 2016, the Code of Conduct has been delivering continuous progress, and the recent evaluation confirms that IT companies provide a swift response to racist and xenophobic hate speech content notified to them.

Four new companies decided to join the Code in the course of 2018: Google+, Instagram, Snapchat, Dailymotion.