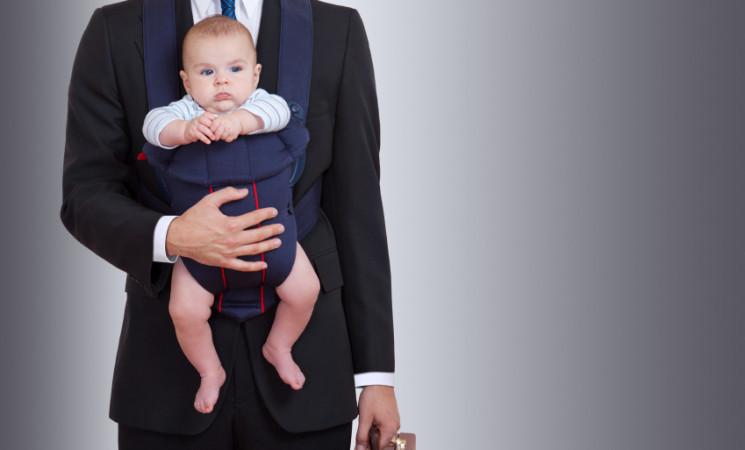 Ireland South MEP and member of the EU Employment committee Deirdre Clune has welcomed figures released to her by the Department of Social Protection which show that Paternity leave take up amongst Irish fathers is steadily increasing. The figures show that 34% of Irish fathers nationally took paternity leave in the first 3 months of 2017 and 27, 307 Irish fathers have taken paternity leave since the scheme came into operation in September 2016.

Commenting on the figures Clune said research from our EU neighbours shows that take up of paternity leave can be extremely low. Clune reiterated how important it is that we continue to improve paternity leave for Irish fathers,

“34% is not a bad start. Take up is as low as 4% in France where a campaign to make paternity leave compulsory has kicked off. In Germany men and women have equal rights to parental leave of 12 to 14 months on 65% of the individual parent's salary.

“Ireland has one of the highest birth rates in Europe. Almost 64,000 babies were born here in 2016. The national birth rate in the first quarter of 2017 was 16,487 and the number of fathers who claimed paternity leave for the same period was 5,711.

"We have to take a wider societal view and not think of rearing children as something best done in one’s spare time, preferably by women. Shared responsibility for new- born babies is the key to equality in the labour market – but the responsibility will always fall on women unless men play an active role in child rearing and actually take the paternity leave.

“Depending on the ongoing take up, we should look at more incentives to encourage fathers to take paternity leave. I would be extremely reluctant to go down the road of making paternity leave mandatory, and propose that we use other incentives like "use it or lose it” to further increase the take up of paternity leave.

“Employees being absent is a cost to business, especially a small one, but I think we’re going to have to accept that this is a cost of doing business just like holiday pay and sickness benefit. Populations must be replaced and if people stop having children because their careers can’t bear a few months absence, then the cost to us all will be much greater in the long run.

Previous article Clocks go back – but is it a backwards step? Next article European Parliament vote to make driver assistance compulsory in new cars