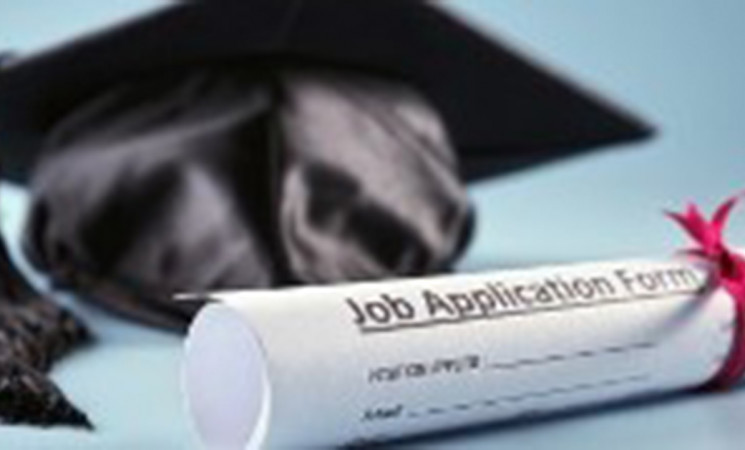 Deirdre Clune MEP has called on the European Commission to prioritise the issue of Youth Unemployment which stands at 22.5% on average across Europe and up to 50% in some EU countries,

"Ireland is not alone in Europe in experiencing the problem of Youth Unemployment. While this problem is exacerbated by the Europe wide recession since 2008, let's not forget that youth unemployment across Europe in 1995 was 21%. This is not a new problem, but one we have to tackle on a structural basis.

"I will be speaking in the European Parliament on Youth Unemployment tomorrow, Wednesday July 16th. In March 2014 5.340 million young people under 25 were unemployed in the 28 member states. This is simply not good enough and must become an overriding priority for the commission.

"Ireland needs to address the skills shortage of our young people. A recent survey by Mc Kinsey consultants found that some 27% of employers reported that a lack of skills was a major reason they did not fill vacancies. Ireland has a growing software and technology start up sector which is creating jobs. One of the problems is that they cannot get the young people with the right skills to take up these jobs. Ireland has made some progress and has commitments in this regard but we need a pan European focus on up skilling and training our young people for the jobs that are available

"This is an issue which I will continue to raise in my role on the Employment and Social affairs committee of the European Parliament.

"The European Union has allocated a further 8 billion euro between 2014 and 2020 but this funding needs to be more targeted at the areas where it is needed most like structural change in how our education institutions interact with graduates and employers.

Previous article 60,000 jobs can be created by 2020 by developing tourism – Clune Next article We need a new focus on Cork airport - Clune