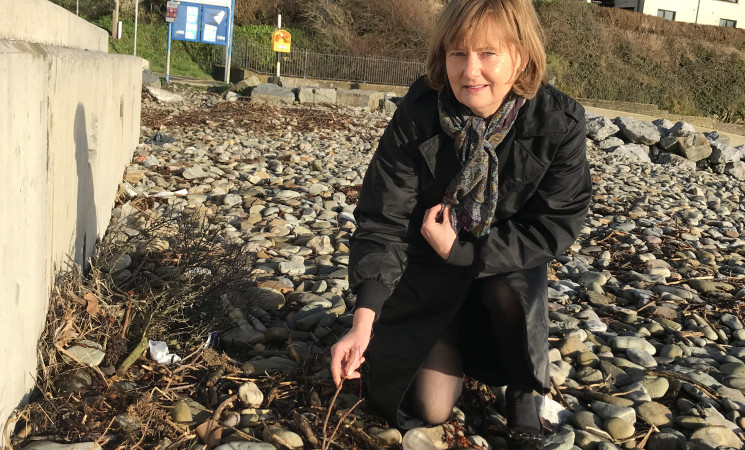 A major investigation in the UK has found that wet wipes being sold as ‘flushable’ are causing extreme damage to the environment. Many of these products under investigation are also on sale in Ireland.

The investigation found that wet wipes don't break down and are causing blockages to sewers. It found that 'flushable' wet wipes are responsible for 93% of blockages in UK sewers.

The UK Government has said it is working with manufacturers and water companies to develop a product that does not contain plastic and can be safely flushed. The same should be considered for the European Commission.

It is very easy to flush a wet wipe down the toilet but the issue is what happens to it after that. The investigation in the UK found that wet wipes are behind up to 80% of blockages in sewers,. They say it costs £100m a year to deal with them.

I believe some manufacturers have made efforts to improve the packaging of non-flushable wipes and highlighting that people should not flush them. However some packaging still states that wipes as ‘flushable” and this has to be addressed.

It is very important that people do not flush wet wipes down the toilet. The wipes contain plastic and they are doing extreme damage to the environment. I would really urge people to think carefully about how they dispose of wet wipes as they are clogging up sewers and damaging the marine environment.

A recent report from Coastwatch in Ireland, reported "long ropes" of wet wipes ending up on Irish coastlines.

Recently at the European Parliament there was a vote on reducing the impact of certain plastic products on the environment. The proposed legislation includes new rules targeting single-use plastic products most often found on Europe's beaches and seas, and lost and abandoned fishing gear. The proposed amendments focus on, among other things, shortening the timeline for achieving reductions in the consumption of products such as plastic tobacco filters.