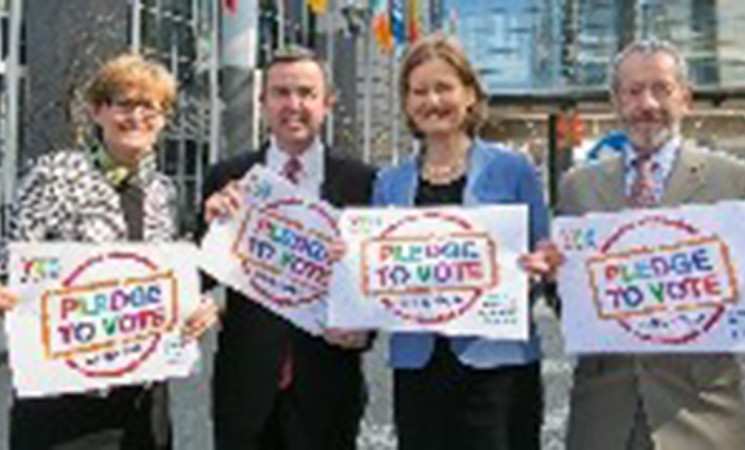 Fine Gael MEPs are calling for a Yes vote in the upcoming Marriage Referendum on May 22nd. Speaking from the European Parliament, the four MEPs encouraged voters to stand with the ten other EU countries that have extended equal rights to same-sex couples to marry.

The Fine Gael MEPs reiterated Ireland's strong record when it comes to defending human rights and promoting equal opportunities for all citizens, including the LGBTI community. The European Parliament has made extraordinary progress in the advancements of anti-discriminatory laws for LGBTI citizens across Europe, they said.