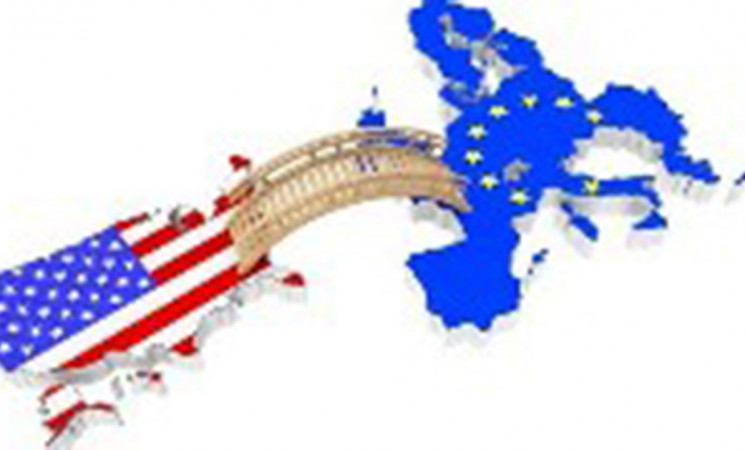 The four Fine Gael MEPs have welcomed today's vote by the European Parliament in favour of the ongoing EU-US trade talks as an important political endorsement of the ongoing negotiating process.

MEPs Seán Kelly, Mairead McGuinness, Brian Hayes and Deirdre Clune support the negotiations between the EU and US which aim to establish a Transatlantic Trade and Investment Partnership (TTIP).

Speaking in Strasbourg, the leader of the Fine Gael delegation in the Parliament and Ireland's only member of the Trade Committee (INTA), Seán Kelly MEP said: "Today, a majority of MEPs voted in support of the TTIP, signalling a political willingness across Europe for negotiations to continue.

"TTIP holds huge potential for Ireland through better market access for Irish companies in the USA. Some 21 percent of all Irish exports already go to the US and an additional €2.4 billion could be added to our real national income with a successful trade agreement," Mr Kelly continued.

"We support a balanced TTIP agreement which guarantees and preserves high standards and creates economic growth and investment opportunities. We want to abolish customs duties where possible, when it makes sense, and does not jeopardise jobs and industry."

Today's vote in Strasbourg follows a compromise agreement between the Parliament's political groups on how the mechanism to deal with investor-state disputes should be dealt with under the so-called investor-to-state dispute settlement (ISDS). The Fine Gael MEPs voted in favour of the proposal for a permanent solution by introducing a new system for resolving disputes between investors and states, subject to democratic principles and scrutiny. This should lead to the establishment of an international court with selected national and competent judges dealing with investor dispute cases to ensure fair treatment and proper regulation for both European investors and governments.

"The Fine Gael MEPs are closely following negotiation proceedings so that we can shape the best TTIP deal for Ireland and for Europe with our colleagues in the EPP Group," Mr Kelly concluded.

436 MEPs voted in favour of the overall TTIP report in the European Parliament today (Wednesday), 241 against. 447 MEPs voted specifically in favour of Amendment 117 – the compromise agreement between political groups on ISDS (229 voted against, 30 abstained).

The International Trade committee's report voted on today constitutes a part of the process of the ongoing negotiations, which are led by the European Commission but supported by the Parliament and Member States in different ways. It is vital that the Parliament continues to monitor and stay involved in the negotiating and review process of the talks. The Fine Gael delegation welcomes the compromise agreement between Parliament's political groups to allow the negotiators to consider optimal solutions for TTIP.

Previous article What's happening in Calais is a tragedy in the making - Clune Next article Policing farmers costs the EU about 4 billion a year! - Clune