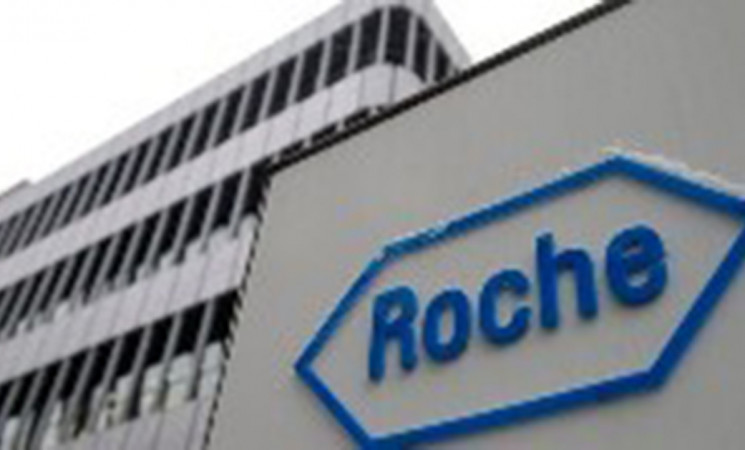 Ireland South MEP Deirdre Clune has expressed her disappointment at the announcement of job losses at Roche Pharmaceuticals and has called on the Department of Education to investigate the feasibility of making an application under the European Globalisation Fund for workers at the plant.

"The European Globalisation Adjustment Fund provides support to people losing their jobs as a result of major structural changes in world trade patterns due to globalisation, for example when a large company shuts down or production is moved outside the EU. The EGF has a maximum annual budget of €150 million for the period 2014-2020. It can fund up to 60% of the cost of projects designed to help workers made redundant find another job or set up their own business. It assists with training, guidance, enterprise supports and is geared towards helping the workers get back on their feet.

"At the end of April 2015, Ireland had made nine successful applications to the EGF fund. On 16 May 2014 the Department of Education and Skills submitted its 8th application seeking co-financing assistance from the EGF for workers made redundant in late 2013 at the Andersen Ireland jewellery facility in Rathkeale, Co. Limerick. Some 9,700 persons have been assisted since 2009 through the EGF in Ireland.

"We are facing the loss of 240 jobs in Co Clare with the closure of the Roche pharmaceuticals facility. This is a big set back to the entire county and region. My office has spoken to officials in the Department of Education this morning who say they will investigate the feasibility of making a claim under the European Globalisation Fund.”

Previous article We need urgent action in Ireland to tackle speeding, in particular on our rural roads. Next article Irish SMEs need to plan for Brexit