Enhanced Supports for Workers Made Redundant in Ireland 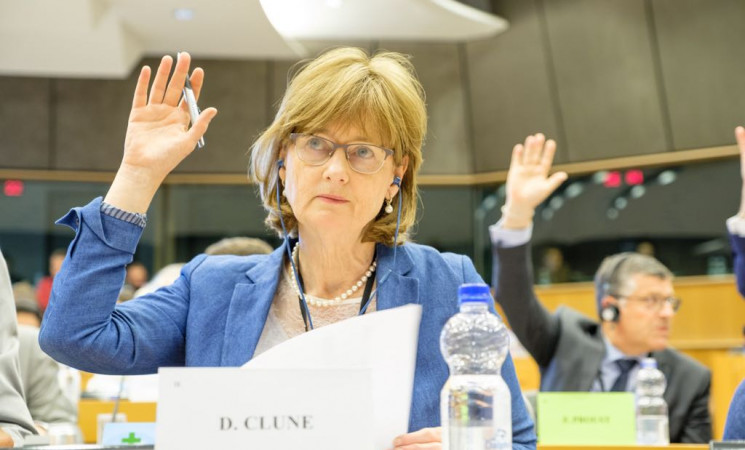 Changes just announced to the European Globalisation Adjustment Fund (EGF) will mean more supports will now be available for people who are made redundant in Ireland.

One of the main changes is that workers who are made redundant in smaller countries, such as Ireland will have a greater chance of benefiting from the fund.

From now on, Member States will be able to apply for support when a restructuring event of at least 200 workers takes place. The minimum threshold is currently 500 employees. The changes will take place from 2021 onwards.

This fund supports workers who are made redundant. The EU provides funds to directly support affected workers through upskilling and support to gain alternative opportunities. There had been a threshold of 500 workers or above to apply for the fund but this has proved difficult for small countries. However that number will now be reduced to 200. These changes should benefit smaller countries such as Ireland.

Other changes to the fund include a wider scope of significant restructuring events which will be eligible for funding - those due to automatisation and digitalisation. Currently EGF support is available only for redundancies caused by changing global trade patterns of consequences of the financial and economic crises. The Parliament has also recommended renaming the EGF to the European Fund for Transition (EFT). There is also a call for better consideration of gender balance in the provision of aid.

Ireland has made ten successful applications to the EGF. Seven of these applications were submitted on foot of large scale redundancy situations arising from the closure of facilities at Dell, Waterford Crystal, SR Technics (all in 2009), Talk Talk (2011), Andersen Ireland, Lufthansa Technik Airmotive Ireland (2014) and PWA International (2015) respectively.

The other applications were sectoral and provided supports for workers who were made redundant between July 2009 and March 2010 in sub-sectors of the construction industry.

With a budget of €1.57 billion over the period 2021-2027, this fund will provide support for people who lose their jobs resulting from major changes due to globalisation, including cases where restructuring events happen because of automation, digitalisation or the transition to a low-carbon economy.